Naomi Osaka is probably a name you’ve heard before. She was only a year old when Serena Williams won her first Grand Slam title in 1999. Nineteen years later, Osaka beat Williams at the U.S. Open final to win her first Grand Slam. This was one of the most controversial matches in Open history, involving three code violations called against Williams. Now the 23-year-old tennis player is a superstar in the sports world. “To those outside the tennis world, Osaka is a relatively fresh face with a great back story,” says David Carter, a sports business professor at USC’s Marshall School of Business. “Combine that with being youthful and bicultural, two attributes that help her resonate with younger, global audiences, and the result is the emergence of a global sports marketing icon.”

Osaka proved herself on the court with back-to-back Grand Slam titles at the 2018 U.S. Open and the 2019 Australian Open. She was just 20 years old when she won her Open title. Osaka’s roots are a big part of her stardom as well. She was born in Japan. When she was 3 years old, her family moved to the United States. In 2014, Osaka turned pro, just a month before her 16th birthday. She toppled the WTA’s top 40 in 2016 and won her first title in March 2018 at Indian Wells. In the 12 months that followed, she became the first Japanese player to win a Slam, and the first Asian tennis player ever to be ranked number one in the world. 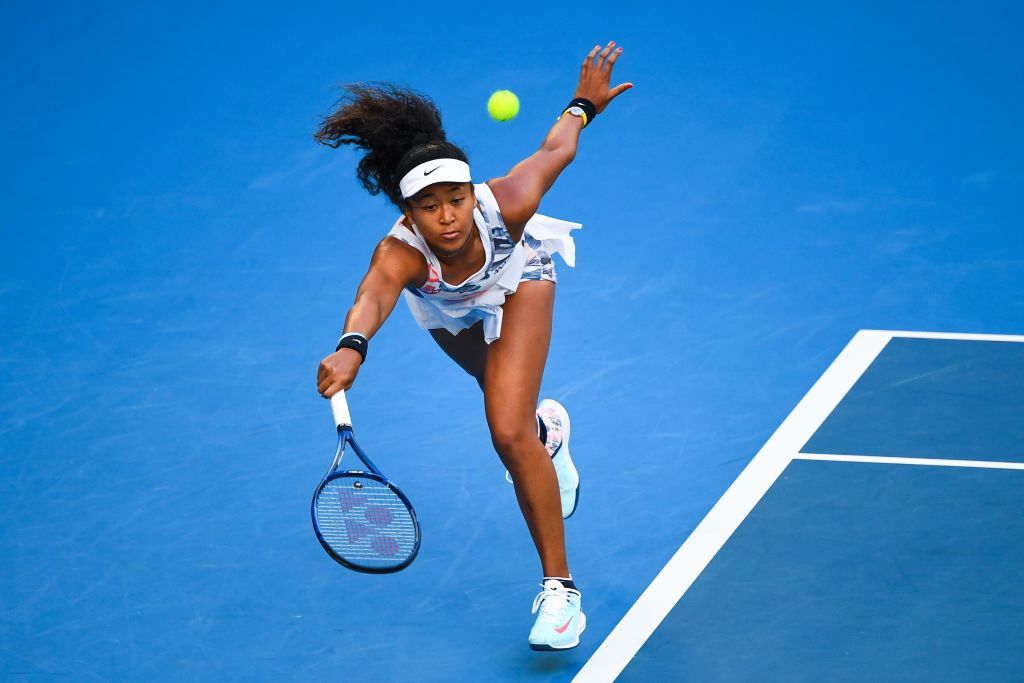 Osaka holds dual citizenship but made the decision to represent Japan for the Tokyo 2020 Summer Olympics. In a recent interview, Osaka also confirmed she will be playing next season. “I would say I am going back on Tour in Australia so probably in January next year.” There are a lot of tennis events held in Australia and many speculate she will play at the Brisbane Open in 2021 as well as the Australian Open.

Nike plans to launch an Osaka streetwear line in Japan featuring hoodies, leggings, shirts, and a new collection each season. But don’t expect to see any tennis apparel!