by Edgar A. Guest

I might have been rich if I'd wanted the gold
instead of the friendships I've made.
I might have had fame if I'd sought for renown
in the hours when I purposely played.
Now I'm standing to-day on the far edge of life,
and I'm just looking backward to see
What I've done with the years and the days that were mine,
and all that has happened to me.

I haven't built much of a fortune to leave
to those who shall carry my name,
And nothing I've done shall entitle me now
to a place on the tablets of fame.
But I've loved the great sky and its spaces of blue;
I've lived with the birds and the trees;
I've turned from the splendor of silver and gold
to share in such pleasures as these.

I've given my time to the children who came;
together we've romped and we've played,
And I wouldn't exchange the glad hours spent
with them for the money that I might have made.
I chose to be known and be loved by the few,
and was deaf to the plaudits of men;
And I'd make the same choice should the chance
come to me to live my life over again.

I've lived with my friends and I've shared in their joys,
known sorrow with all of its tears;
I have harvested much from my acres of life,
though some say I've squandered my years.
For much that is fine has been mine to enjoy,
and I think I have lived to my best,
And I have no regret, as I'm nearing the end,
for the gold that I might have possessed.
3 Animated Movies You Need to Watch
These animated movies are classics worth watching
Andrew Parker - Feb 09, 2023
Laptop Bags vs Laptop Sleeves
Laptop Bag or Laptop Sleeve – Which one is better?
Claire Miles - Feb 07, 2023
Winter Dresses
The next big thing.
Claire Miles - Feb 04, 2023
El Camino: A Review
If you loved Breaking Bad, you’ll love El Camino too!
Andrew Parker - Jan 30, 2023
Beginner Tips To Learning A Musical
Here are some tips that will keep you motivated while you master that instrument.
Andrew Parker - Jan 28, 2023

Netflix and Sephora just released To All the Boys I’ve Loved Before skincare sets inspired by Lara Jean and Peter from the movie! Luckily, Netflix’s third installment of the To All the Boys I’ve Loved Before series, Always and Forever, will be available to stream on Valentine’s Day! To celebrate the release, the streaming platform has partnered with K-beauty brand Laneige to release a few limited-edition skin-care sets at Sephora inspired by Lara Jean’s journey. In celebration of the film’s upcoming release, the new collection includes custom sets that make perfect Valentine’s Day gifts for a love interest, a close friend, or yourself if your skin is in need of some self-love. 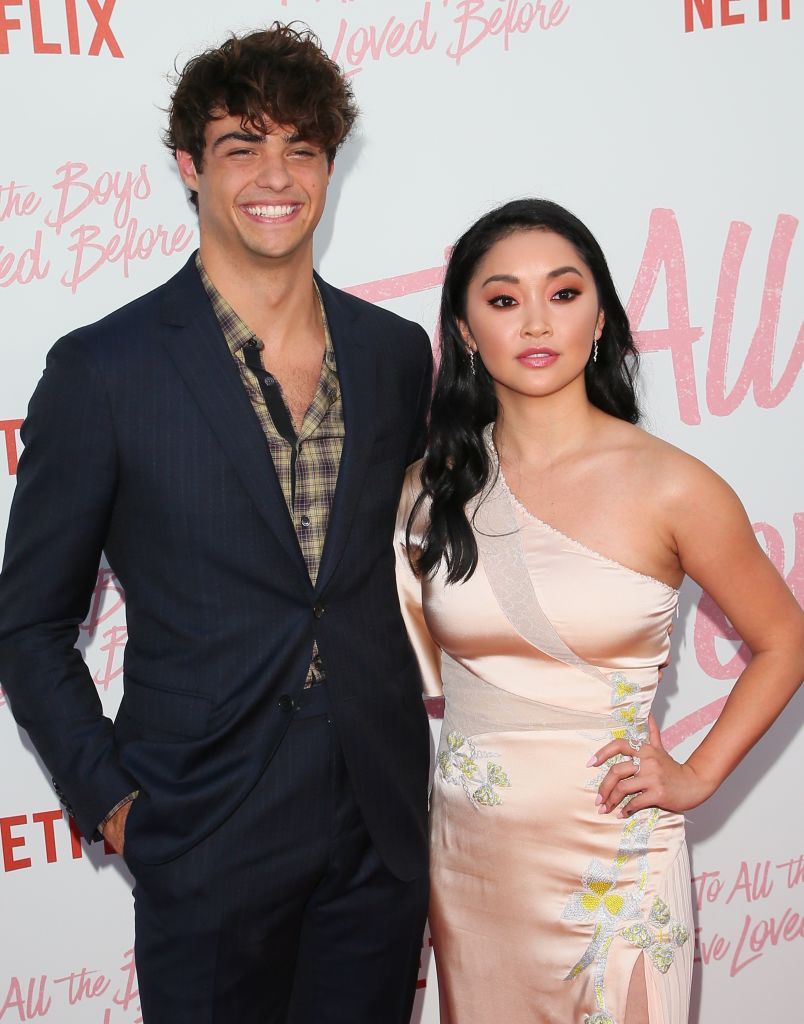 Last year ahead of P.S. I Love You‘s release, Netflix and Sephora teamed up to launch six themed beauty sets from various brands like Glow Recipe, Milk, and Amika. This time around, the collection features two sets. Titled Meet Cute and I Choose You, both feature a selection of Laneige’s best sellers. Meet Cute, which has a sweet, pink theme, comes with two lip masks, while the blue-themed I Choose You set features two moisturizers, a toner, a lip mask, and a sheet mask. They retail for $25 and $29, respectively, and even though Always and Forever won’t officially hit Netflix until Feburary 12, both are available now at Sephora.

While we’re all waiting to see what happens next to Peter and Lara Jean, Lana Condor just revealed some details about the final book in the To All the Boys series and it’s gonna put you deep in the feels.”It’s only been two and a half years in this whole franchise, but you definitely feel like you’re watching them grow up. In this movie, she’s choosing her future. She’s deciding for herself. Of course she’s still madly in love, and also in love with love, but it’s watching someone make a choice for herself for the future,” she told Entertainment Weekly. “I’m so proud of her for being decisive, because she’s never been decisive. In the past two movies that’s her thing, she just doesn’t know. I think to see her be decisive and know what she wants is really refreshing, and I really enjoyed that aspect of her glow-up.”