James Bond is back at it again and we couldn’t be happier! Daniel Craig walked the red carpet for the last time as James bond at the long-awaited world premiere of ‘No Time To Die’ in London. This will be the 25th film in the series that’s been running for over 50 years. What an incredible accomplishment. It’s no surprise, of course, James Bond is a film loved by many all over the world. Fans can finally take a sigh of relief. The film’s release was postponed time and time again due to the pandemic, but we are here to say that it will finally be hitting theatres very soon. We’ve been so pumped for this movie’s release, we wanted to find out everything we possibly could! 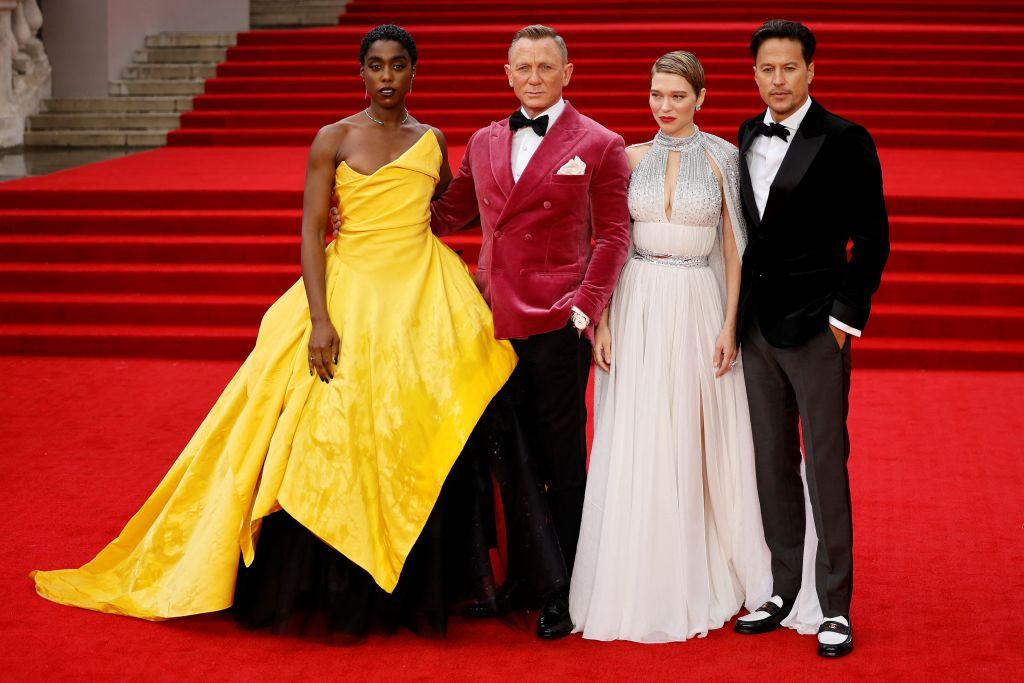 The movie will be played just in cinemas with the hope of bringing crowds back to the theatres. The UK branch of the cinema operator Vue International, Vue Entertainment, said the film’s release is “the cinematic event of the year.” If that doesn’t get you hyped up for some 007 content, we don’t know what will! The film, which is rumored to have cost $250 million, will release in Britain on Thursday and will be released in the United States on October 8th. The film was supposed to be released a year and a half ago, so this news is really making fans happy. It’s so close, you can start popping your popcorn now. What can we expect to see? Emmy award-winning film director Cary Jojo Fukunaga said in a promo video that we can expect to see Bond struggling because “the world has changed, the rules of engagement aren’t what they used to be: the rules of espionage (are) darker in this era of asymmetric warfare.”

The film will showcase Bond returning to active service after time off in retirement. We will recognize his famous hi-tech gadgets while he battles villains in Italy and Norway. It is also somewhat bittersweet because this will be Craig’s fifth and final movie playing James Bond. With Craig stepping down from this role, it is only natural for us to wonder who will fill his shoes. UK bookmakers are putting their bets on Actor Tom Hardy, who recently starred in ‘The Revenant.’ In a statement to Sky New, Craig said, “I genuinely don’t have any bad memories, but I think it’s going to take about another 15 years to unpick all this.” The actor, 53, has had this role for longer than any of his predecessors since his 2016 inauguration as Bond. We are eagerly awaiting the release to see what’s to come!