New BTS Studio Album to be Released In June

It has been a very purple-hearted month for BTS fans worldwide. Things began with a drag when Butter didn’t take home the Grammy win for Best Pop Duo/Group Performance with Butter at the beginning of the month despite their electric performance of the same song on the same stage. There was also the case of Jungkook’s COVID-19 diagnosis that would have compromised their presence at the Grammys had he not recovered in time. But the boys were able to quickly turn things around with their 4-day headlining of the ‘Permission to Dance on Stage’ Concert at the 65,000-capacity Allegiant Stadium in Las Vegas, Nevada. The concerts had been announced as far back as late February, but still, it looks like the start of a fascinating year for ARMYs everywhere. 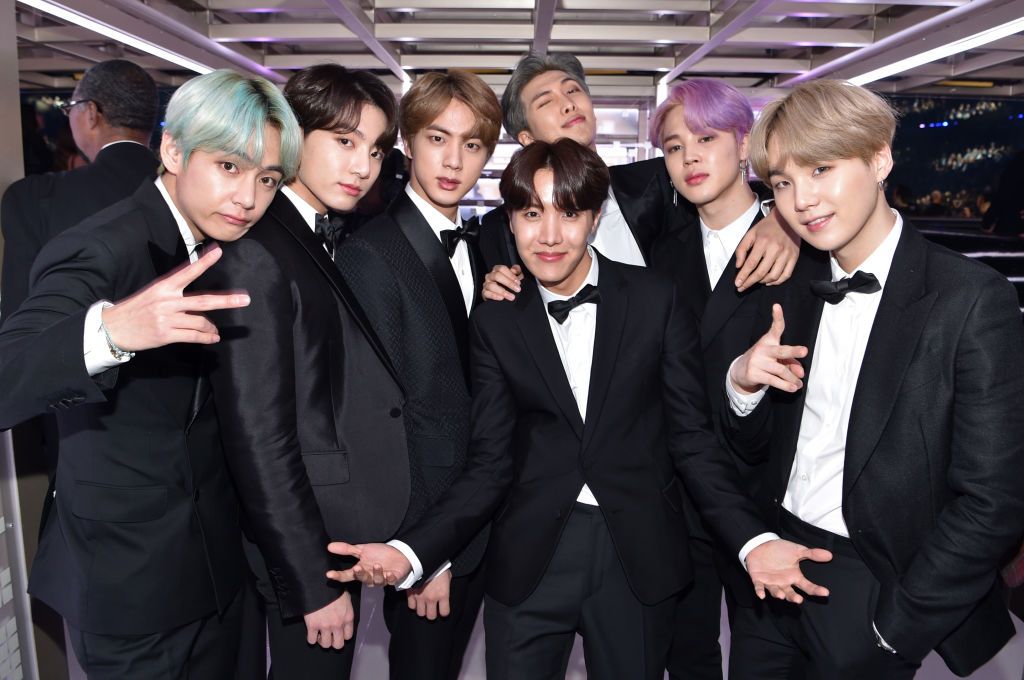 The concerts were slated for April 8, 9, 15, and 16th dates and broadcast live at the MGM Garden Arena, with the 16th available for streaming globally. Just as the 16th April show was rounding up, the date’ 22.06.10′ appeared on a video screen with the tagline, “We Are Bulletproof.” On Sunday morning, the group’s Twitter media page posted a teaser video with the same date and tagline. It is unclear whether “We Are Bulletproof” is the album title or just a tagline, but the group’s label Big Hit Music has confirmed that there is indeed an album coming in June.

They announced this in a post on Weverse, the BTS fan community platform where artists and fans can interact. The post continued to disclose that further details concerning the album would be announced in a separate post later. The last BTS album, ‘BE,’ was released in November 2020 and was well received. Fans no longer have to be in the dark, expecting the album to come just three days before the group’s June 13th anniversary.