NFL Game Between the Texans and Titans Had a Special Audience

Just this past Sunday’s NFL game between the Tennesse Titans and the Houston Texas, viewers saw a special audience in the stadium- 200 adoptable pets! The Titans teamed up with Mars Petcare this month as part of the company’s Better Cities for Pets Adoption Weekend. The annual event raises awareness and interest in pet adoptions and helping hundreds of pets find homes each year. 2020 has been a big year in pet adoptions. More people are seeking companionship during the ongoing coronavirus pandemic, and there’s been a surge in adoptions.

This year, the Better Cities for Pets Adoption Weekend was held virtually. Mars Petcare covered all the adoption fees from various participating shelters all over Tennesse and Houston, Texas. Adopters were also given pet food and other supplies needed to help make it easier for families to give their rescue pet a good home and easy transition. To support the effort, the Tennessee Titans filled 200 seats of the stadium with giant cutouts of adoptable pets for their game. “We’re proud to work with Mars Petcare to promote this year’s adoption weekend,” Gil Beverly, the Titans’ senior vice president and chief marketing and revenue officer, said in a release about the partnership. “We’re excited to lend our seats to these pets in need of a loving home and promote this important cause in a safe and healthy manner.” 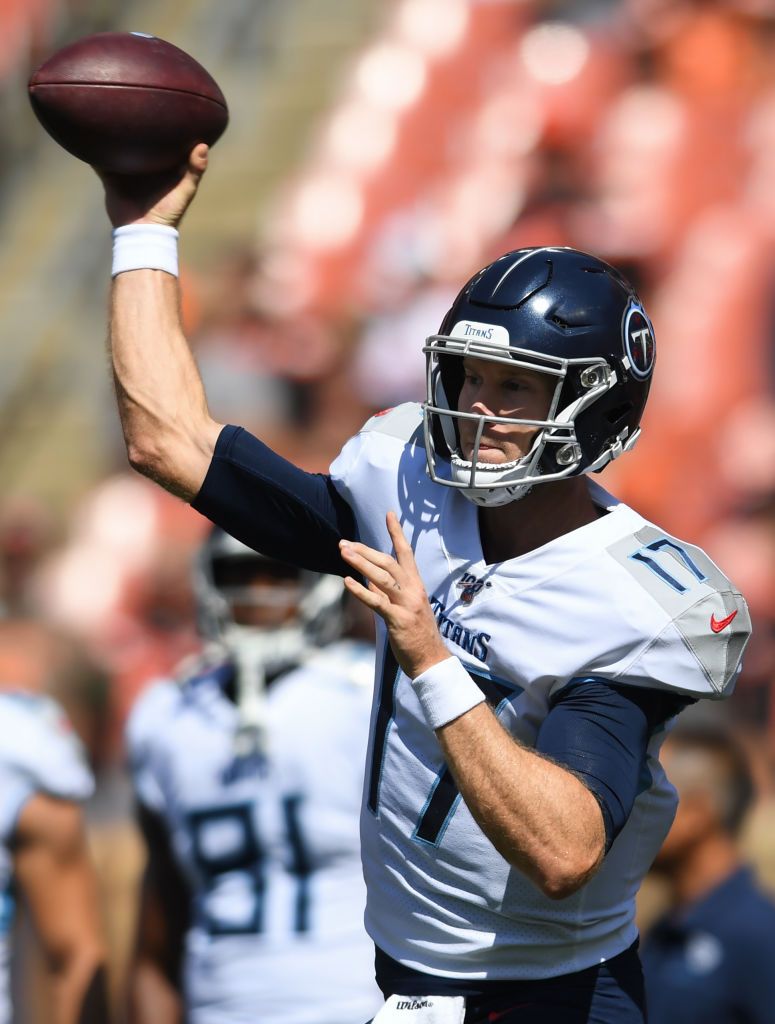 The Titans won the game. Quarterback Ryan Tannehill led the team to a late-game victory. The Titans quarterback led three game-winning drives in the first three weeks of this season. The Titans were originally down 23-21 to the Houston Texans in the fourth quarter, but that changed when Derrick Henry got the ball and scored a touchdown. Henry had a 94-yard running touchdown which gave the Titans a 29-32 lead in the fourth quarter. He became the fifth player in NFL history with multiple touchdown runs of 90 yards or more.