Nick And Priyanka Celebrate Their Anniversary

Back in the day, Nick Jonas and Priyanka Chopra were just friends who enjoyed going to baseball games together. And now, after far too long of keeping each other in the friend zone, they’ve recently celebrated the second anniversary of their first date, and we couldn’t be happier for the celebrity couple. They celebrated by taking things to social media (as most celebs seem to be doing these days) sharing some epic throwback pictures of the start of their romantic relationship.  Nick and Priyanka made it official in December of 2018 after having not one, but two traditional Indian wedding ceremonies to say their special vows.

The picture that Priyanka shared on her Instagram is absolutely adorable and completely warms our heart, both with the love you see in their eyes for one another at the Los Angeles Dodgers game and with what she wrote about Nick, expressing how he’s brought her nothing but joy and happiness.  Nick also took this as an opportunity to celebrate his love with his wife, Priyanka on social media, sharing also a total gem perfectly showing the fresh couple from the start of their love story.  He also got emotional in his caption, writing that these past two years have been the best yet and that he feels so blessed to get the chance to spend the rest of his life together with Priyanka. We’re melting! 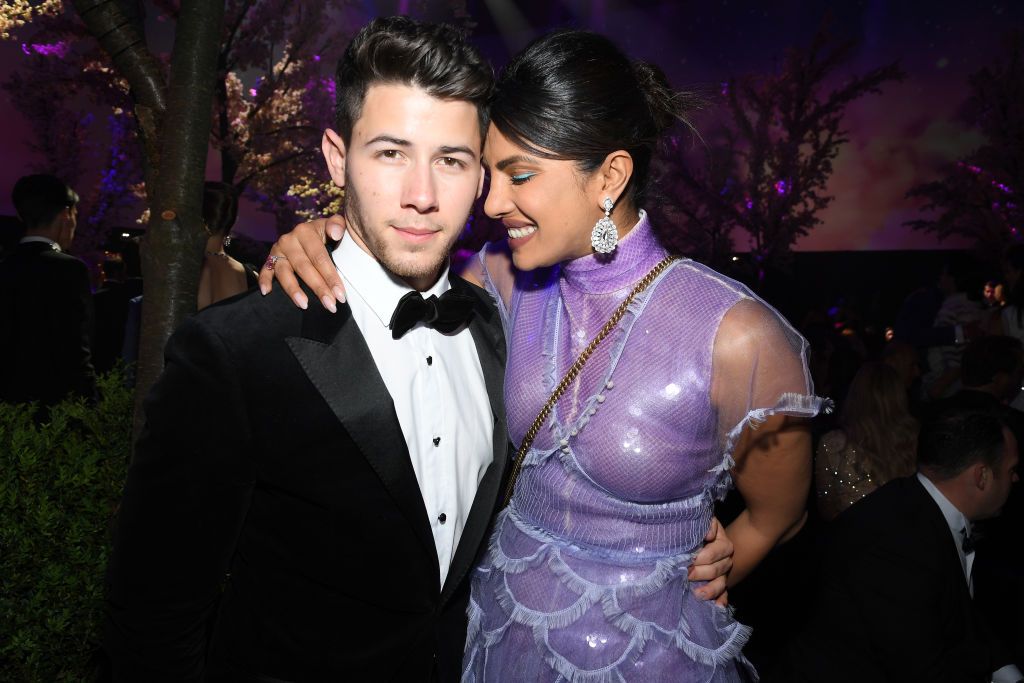 And while the star couple considers their official anniversary to be in May 2018, Chopra has revealed that they connected over Twitter in 2016 after a common friend of theirs gave Jonas the extra push to send her a message.  The two texted for several months, but only met up in 2017 at the Vanity Fair Oscar party. According to Jonas, it was love at first sight, and he knew right away that she was the one for him.  Chopra also claims to have felt that it was right very early on.
TMT Live Preview
geoedge-origin-div
gesource
geparentscriptid
getagid
bidswitch.net%2Fpreview
riskiq