We’re all always talking about the ‘90s, but what about the 2000s?! It was also a seriously epic time, and many of us millennials were already almost a decade old.  Most of us (if we managed to keep up with what was trendy) were watching shows like Even Stevens and Lizzie McGuire on the Disney Channel while sending endless AIM messages. This time period is surely one with some of our most memorable moments of all time, but also, at the same time, it may very likely be a time when you had no shortage of embarrassing moments that you wish you could forget, right?  One of those would surely be our fashion choices, and we’re all praying that our style has gotten to be more on point since then.

Don’t worry, the past is history, and we’re sure you’ve done a great job of ensuring that today’s outfits aren’t anything that you’ll ever regret unless of course, trends see some major changes over time once again. But for now, let’s take a nostalgic drive down memory lane, exploring some of the hottest trends of the 2000s, starting with frosted lip gloss! The more frosty they were, the better, and they were the ultimate way to complete any outfit. It was basically required to always have these in the back pocket of your jeans for everyone to see. 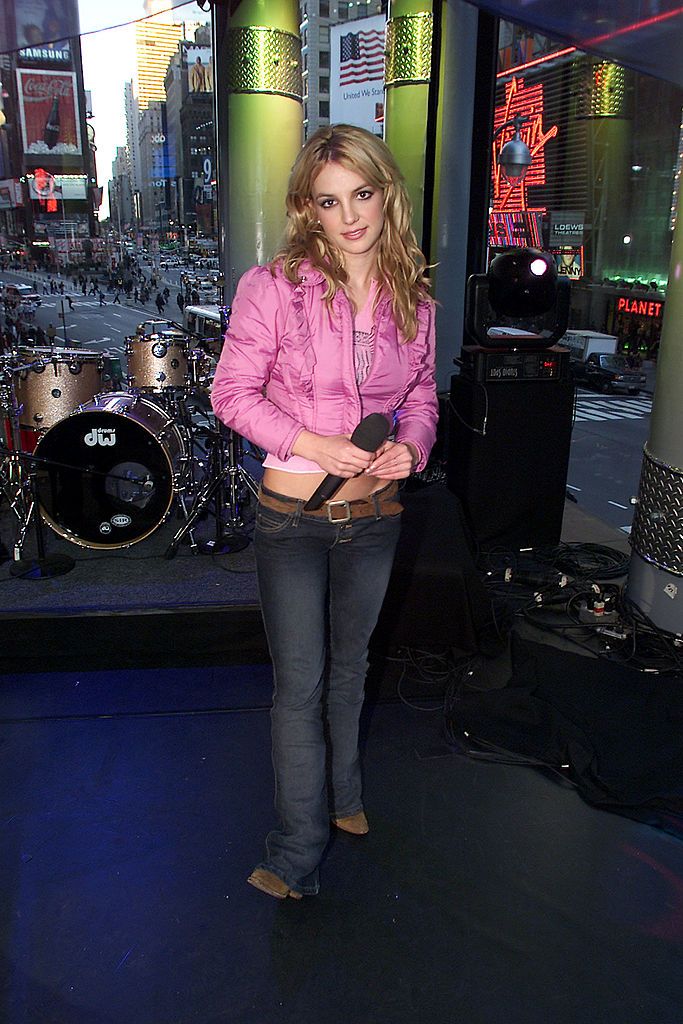 You also surely remember those trucker hats, and if you were really a cool kid on the block, then you have a Von Dutch one too, despite the hefty price tag that it came with.  You either got a fake one, spent all of your babysitting money or were great at convincing your parents that your desires are needed. But the hat itself wasn’t nearly enough – you also must have had low-rise jeans so that we could all constantly pull them up. Oh, the 2000’s, we would totally go two decades backward right now.