One of the Greatest Tennis Players of All Time, Margaret Court

Margaret Court is arguably one of the greatest tennis players of all time and holds a record 24 Grand Slam singles titles, putting her ahead of Serena Williams by one major. She has 64 major titles across singles, doubles and mixed doubles tournaments. Born in Australia, Court dominated women’s competition in the 1960s. She won 66 Grand Slam championships, more than any other woman, and in 1970 became the second woman (after Maureen Connolly in 1953) to win the Grand Slam of tennis singles: Wimbledon, the U.S. Open, the Australian Open, and the French Open titles in the same year. She is the only player to have achieved the Grand Slam in doubles as well as singles, winning the four events with fellow Australian Kenneth Fletcher in 1963. 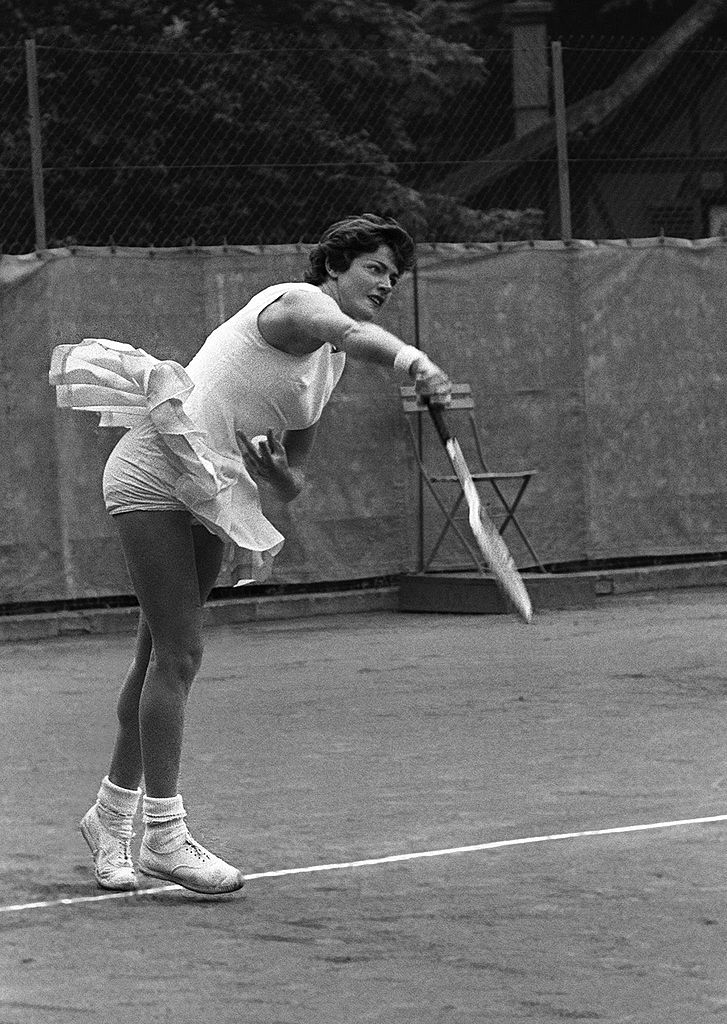 In 1995 Court founded a Pentecostal Christian church outside of Perth, West Australia, where she served as pastor. She had a history of making controversial comments. Amid mounting criticism in 2017, some argued that the Margaret Court Arena at Melbourne Park in Victoria, site of the Australian Open, should be renamed.