‘One World: Together at Home’ Concert

The biggest names in music came together to celebrate healthcare workers in a globally televised concert. More than 100 artists like Lady Gaga, Paul McCartney and Billie Eilish performed from their own living rooms. The virtual concert ran for eight hours. In between performances featured real-life stories from those on the front line of the fight against Covid-19. According to The BBC, “The event raised almost $128m (£102m), with proceeds going towards vaccine development and local and regional charities, organisers Global Citizen said.” Lady Gaga curated the event and called it “a love letter to the world.” Even more impressive, before the evening even kicked off on April 18th, they had already raised more than $50 million. 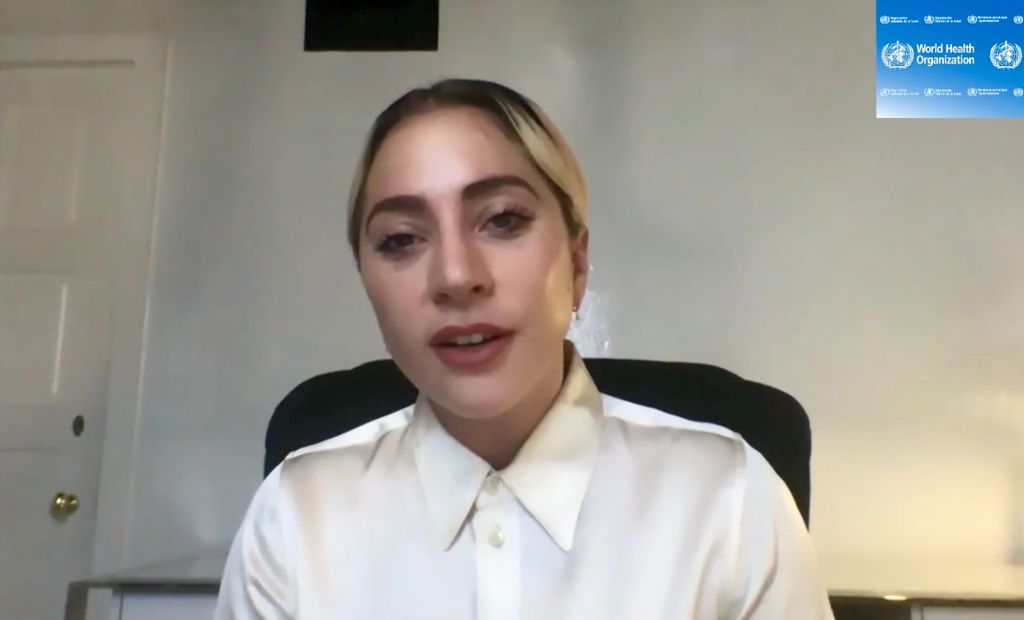 Lady Gaga kicked off the Global Citizen and World Health Organization’s One World: Together at Home concert by dedicating the show to first responders and medical staff. According to The BBC, “she said the participating musicians all wanted ‘to give back a little bit of the kindness that you’ve given us.'” Lady Gaga opened the night with her rendition of Charlie Chaplin’s classic “Smile.” Lizzo belted out Sam Cooke’s “A Change Is Gonna Come.” Following each performance was followed by segments highlighting the heroes on the front lines fighting against the Coronavirus.  The night was definitely one for the books.

Deadline reported that the broadcast special drew in 270 million viewers all over the world. “The special aired across 60 global broadcast networks, nine major digital platforms and hundreds of affiliates, across more than 175 countries. According to Nielsen, the U.S. estimated 20.7 million viewers tuned into the two-hour broadcast special across multiple networks including ABC, NBC, ViacomCBS Networks, The CW, and iHeartMedia. According to Alphonso data, 45% of all live TV viewers in the U.S. tuned into the special.”