Patrick Dempsey Opens Up About Coming Back to ‘Grey’s Anatomy’

Calling all Grey’s Anatomy fans! Patrick Dempsey just reprised his role as Derek Sheperd on the beloved show. It’s been five years since McDreamy left the show. In a new interview with Deadline, Dempsey said his latest cameo was “a very healing process.” “I think the whole atmosphere has changed, certainly working at the beach, and seeing everybody again was really a very healing process, and really rewarding, and a lot of fun,” he said. “And hopefully, that feeling translates, and the fans enjoy it. I know that they’ve been wanting us to get back together, and I think this will satisfy a lot of people, and surprise a lot of people, hopefully.”

“It was really exciting and fun, and it was great to see everybody,” Dempsey continued. “The dynamic behind the camera had changed. There’s much more diversity within the crew. There was a nice balance, too, of equality that I was seeing. So, culturally, there was a lot of things that were different, that I thought were very positive and very inspiring, actually.” Dempsey told Deadline that he reached out to his former costar, Ellen Pompeo, during the coronavirus pandemic lockdown. 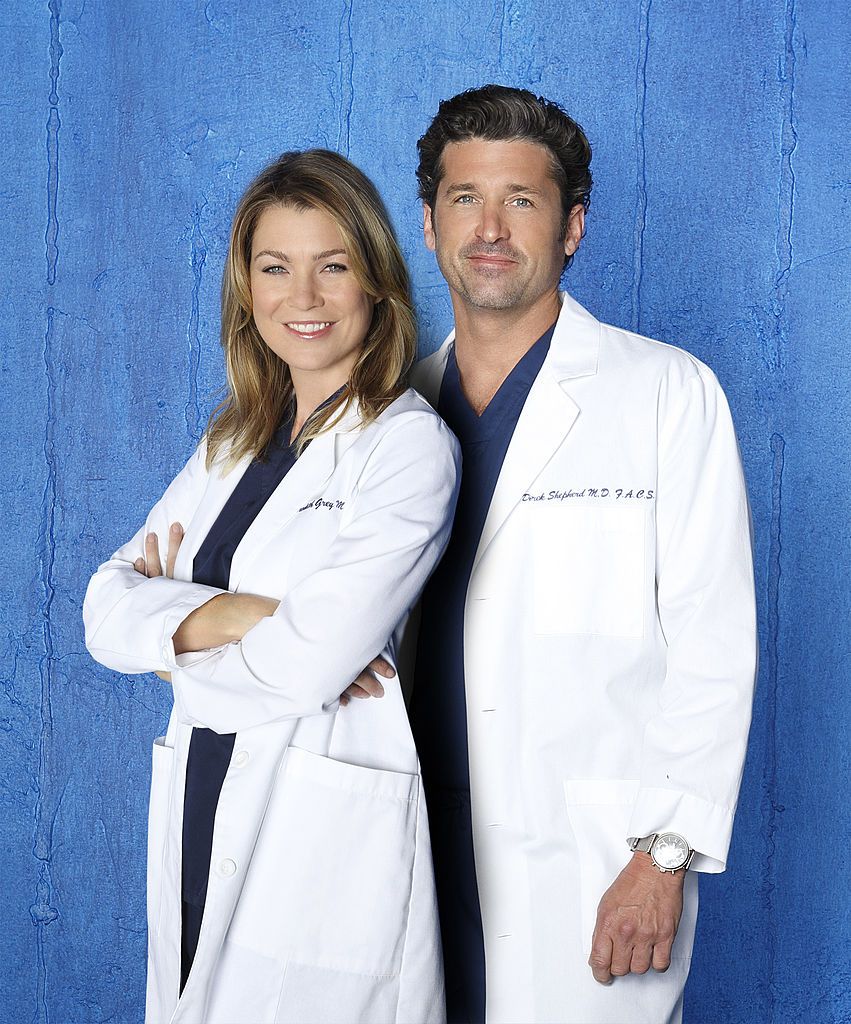 The two went on a hike in Malibu, where Pompeo asked whether he’d be interested in being a part of season 17—which may be the show’s last. “We hadn’t spoken or been together for a while. It was a great opportunity to catch up and say, ‘Okay, what can we do for all the frontline responders?’” Dempsey said. “I’ve been tracking what Grey’s had been doing with giving masks, and making sure that people had the right equipment, and it came from that place—‘Okay, what can we do to make people feel better, to give some comfort in this time of uncertainty?’ And that’s how it began.”

Ellen Pompeo told Deadline that working with Dempsey was “like riding a bike.” “Patrick and I have this chemistry where I think even from when we first met, for some reason it just felt like we’ve known each other for a hundred years, and it’s just the same feeling,” Pompeo told Deadline. “It’s like riding a bike, we just have a chemistry and a dynamic that’s always served us well, and I think we have a genuine affection for each other.”