The TikTok and Instagram star Tabitha Brown has taken the world by storm. The sensation has literally stolen everyone’s hearts with her hilarious and heartwarming videos. And now the vegan influencer is set to host her own web show on Ellen DeGeneres’ Ellen Digital Network (EDN)- a collaboration between television star Ellen DeGeneres and Warner Bros’ Digital Networks. The new series is called “All Love” and will feature Brown talking about vegan cooking, social media, parenting, and self-care. Brown shared the news with her Instagram followers writing, “It’s truly ‘ALL LOVE. Look who’s joining the @ellentube family. I’m so THANKFUL!! GOD continues to BLOW my mind!!! Big thank you to my team @scale and @creativeartistsagency.” 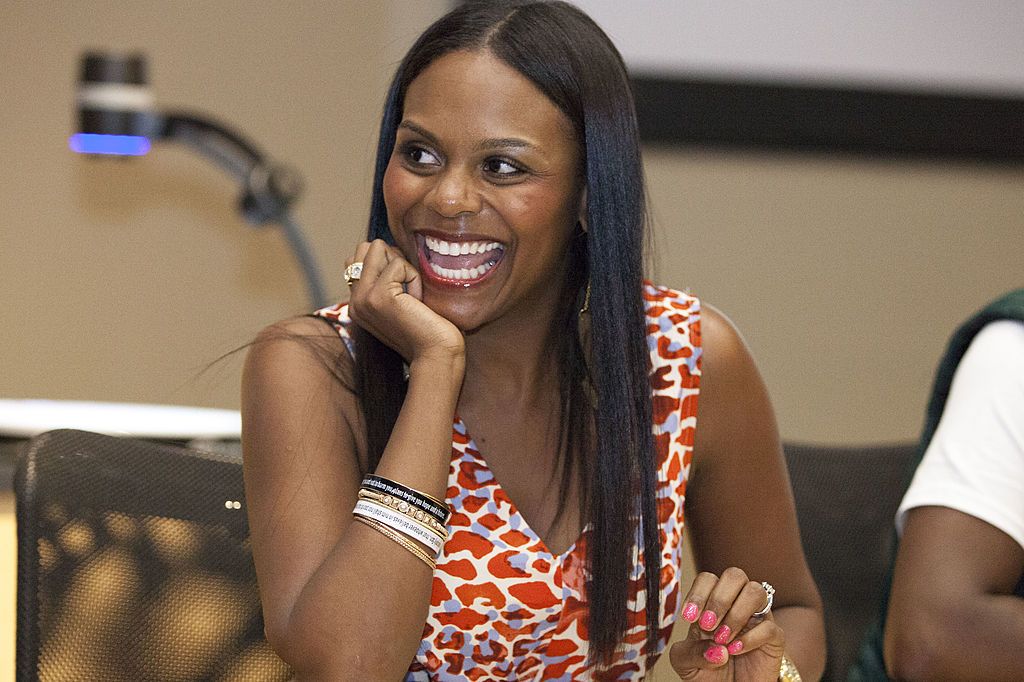 Tabitha Brown’s journey began in 2018 after her Facebook video review of Whole Foods’ TTLA (tempeh bacon, tomato, lettuce, and an avocado sandwich) went viral. Brown went vegan un 2017 to deal with chronic pain issues after being inspired by the health documentary “What the Health.” Amazingly, the Whole Foods video turned her life around and within a week became a brand ambassador for the retailer. Brown even later traveled the country to give presentations about her decision to go vegan. Brown’s posts keep attracting millions of followers. The influencer has over 3.8 million followers on TikTok and over 2.3 million followers on Instagram. Fans come to her page for quick meals and her comforting messages of hope, but also fans can’t get enough of her soothing voice. You can expect on her new show, All Love, that Brown will churn out more of the same amazing content we all know and love.