There’s a pretty good chance that during the lockdown due to the coronavirus pandemic you’ve binge-watched plenty of shows on Netflix. So you’re probably familiar with Riverdale and Pretty Little Liars. If you’re like the millions of other fans of the television shows, you’ll be thrilled to hear that Pretty Little Liars is getting a reboot! The Hollywood Reporter found out that Riverdale creator and showrunner, Robert Aguirre-Sacasa, is planning to bring back the show back for another run. But don’t count on seeing your favorite characters. The show will have a completely different story and characters than the original. There is no word yet if it will have any connection to the original series. 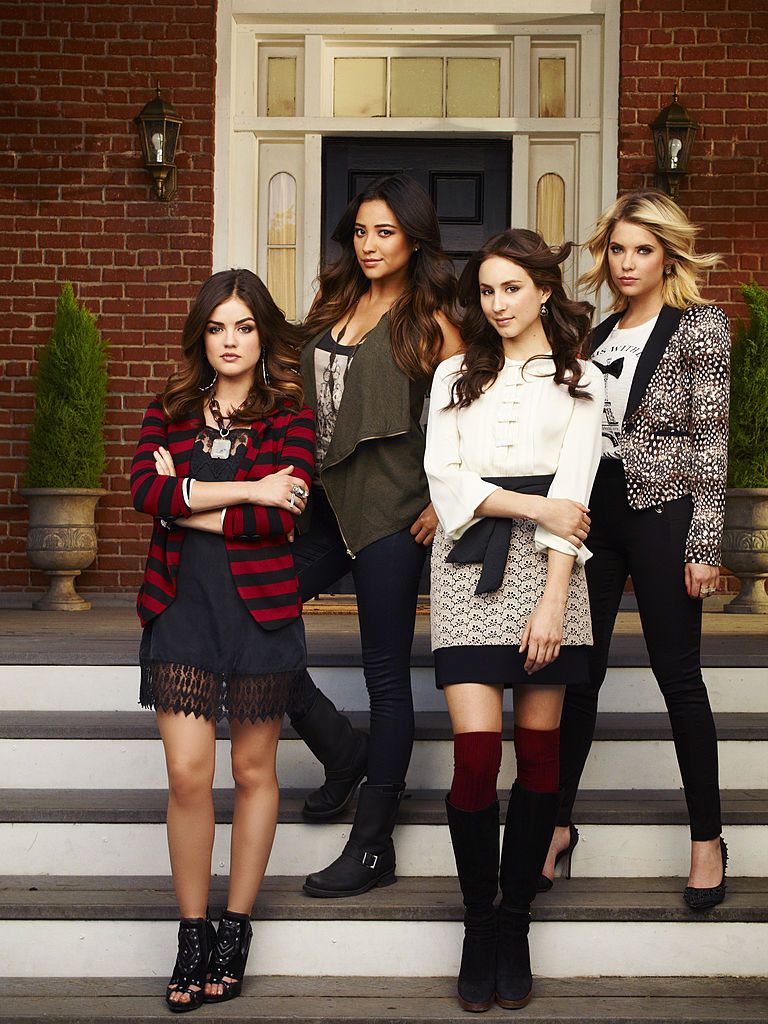 The new reboot doesn’t have a network attached to it. But it looks like there’s a good chance that it will move over to HBO Max where Pretty Little Liars is currently streaming. According to The Hollywood Reporter, a source has revealed that HBO Max is the top choice versus bringing it back to Freeform or another streaming service. It looks like fans are going to have to wait a while to see the reboot come to their screens since the show is in the early stages of development.