Prince Harry is honoring the next generation of leaders who are continuing his late mother’s legacy of philanthropy and service. The Duke of Sussex gave a virtual speech for recipients of the 2021 Diana Awards, the annual ceremony that recognizes young activists who are making the world a better place; this year, the ceremony highlighted young people who helped their communities during the COVID-19 pandemic. During the duke’s address, he mentioned his mother, the late Princess Diana, and his brother, Prince William, whom he will reunite with later this week to unveil a commemorative statue of Diana at Kensington Palace.

“I want to thank you for being part of this important moment and for being such an invaluable asset to your community,” Harry began. “I’m truly honored to be celebrating your work, your commitment to change making, and the vital role you’ve taken on representing a new generation of humanitarianism.” He continued, “Later this week, my brother and I are recognizing what would have been our mum’s 60th birthday, and she would be so proud of you all for living an authentic life with purpose and with compassion for others. Our mum believed that young people have the power to change the world. She believed in your strength, because she saw it day in and day out. And in the faces of young people exactly like you, she witnessed a boundless enthusiasm and passion, and I, too, see those same values shine through.” 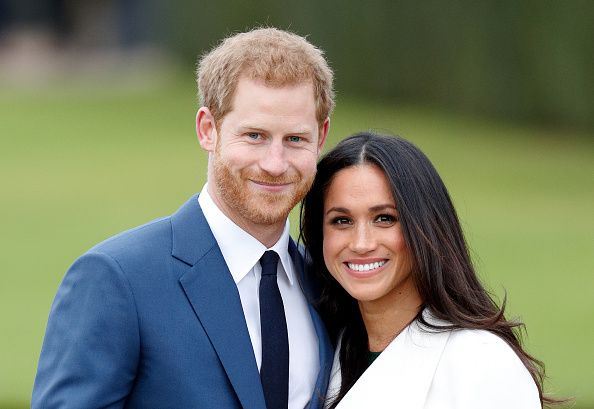 Harry also mentioned his wife, Duchess Meghan, and that they both believe the next generation retains the power to change the world for the better. “Meghan and I fundamentally believe that our world is at the cusp of change—real change—for the good of all,” the duke said. “There is great need for young leadership, and there is no greater time to be a young leader. I believe in you. We believe in you. And that belief in your own ability to change the world … is what makes you a force to be reckoned with.”