So it’s probably been a minute since you’ve thought about your Lego days. Disney, Star Wars, and Lego are joining forces to release a holiday special this November, and we can’t wait! Lego Star Wars Holiday Special, which will premiere on Disney+ in November, will directly follow the events of The Rise of Skywalker. We’ll get to see Lego versions of Finn, Chewie, and Rey in the Star Wars Holiday Special! According to a press release, the special “reunites Rey, Finn, Poe, Chewie, Rose and the droids for a joyous feast on Life Day, a holiday first introduced in the 1978 Star Wars Holiday Special” and features Rey going on a new adventure with BB-8 to prepare for the holiday and gain a deeper understanding of the Force.

“At a mysterious Jedi Temple, she is hurled into a cross-timeline adventure through beloved moments in Star Wars cinematic history, coming into contact with Luke Skywalker, Darth Vader, Yoda, Obi-Wan and other iconic heroes and villains from all nine Skywalker saga films,” the release reads. “But will she make it back in time for the Life Day feast and learn the true meaning of holiday spirit?” We’re totally pumped for the special as we get closer to its Disney+ premiere on Nov. 17. 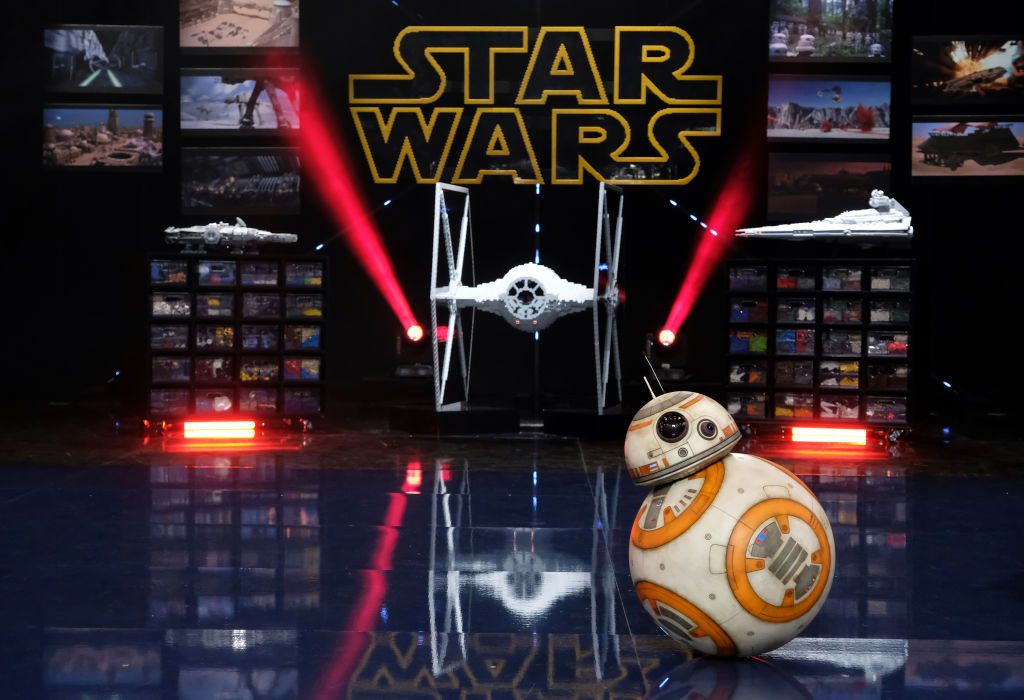 Want more Lego news? Well, yeah you do! Okay, so get ready because the annual Star Wars Advent calendar is returning on September 1! The calendar is aimed for kids ages 6 and up, has 311 pieces, features 24 minifigures, and small builds that you can open up each day to create a holiday scene in the days leading up to Christmas. If you’ve ever wanted to know what Darth Vader and Poe Dameron would look like in Christmas sweaters, then this is the Lego set for you.
You may also like
Open Chunky Cardigans
Are they old-fashioned?
Andrew Parker -
The Life And Legacy Of Bob Marley
How the “One Love” star firmly placed Jamaica on the map
Andrew Parker -
Fun Nail Art Ideas
Here are some fashionable and elegant ways to paint your nails!
Laura Lee -
The Last of Us: Reviewed
Nearly a decade later, The Last of Us is still a masterpiece.
Andrew Parker -
Benefits Of Cycling For The Elderly
Cycling is a great activity for the elderly to release stress and have a longer life.
Andrew Parker -
TMT Live Preview
geoedge-origin-div
gesource
geparentscriptid
getagid
bidswitch.net%2Fpreview
riskiq