In honor of Red’s (Taylor’s Version) release next week), we have ranked the top 5 songs off this incredible album. Choosing just five was a seriously arduous undertaking and it feels almost criminal to rank them. Red is the second album off of Taylor Swift’s catalog to be re-recorded, following Fearless (taylor;s Version) after the loss of her Master’s to Scooter Braun. Red is a fan favorite and it’s not hard to understand why. It includes some of her best-written songs and spanned hits like “We Are Never Ever Getting Back Together” and “I Knew You Were Trouble”. Additionally, this is the first album in which Swift starts to experiment with pop, a transition she will complete with her fifth studio album 1989 which has no hint of her country sound that was inherent in her previous music. So without further ado, here are the top 5 songs from “Red”. (Swifties, please don’t come for us!) 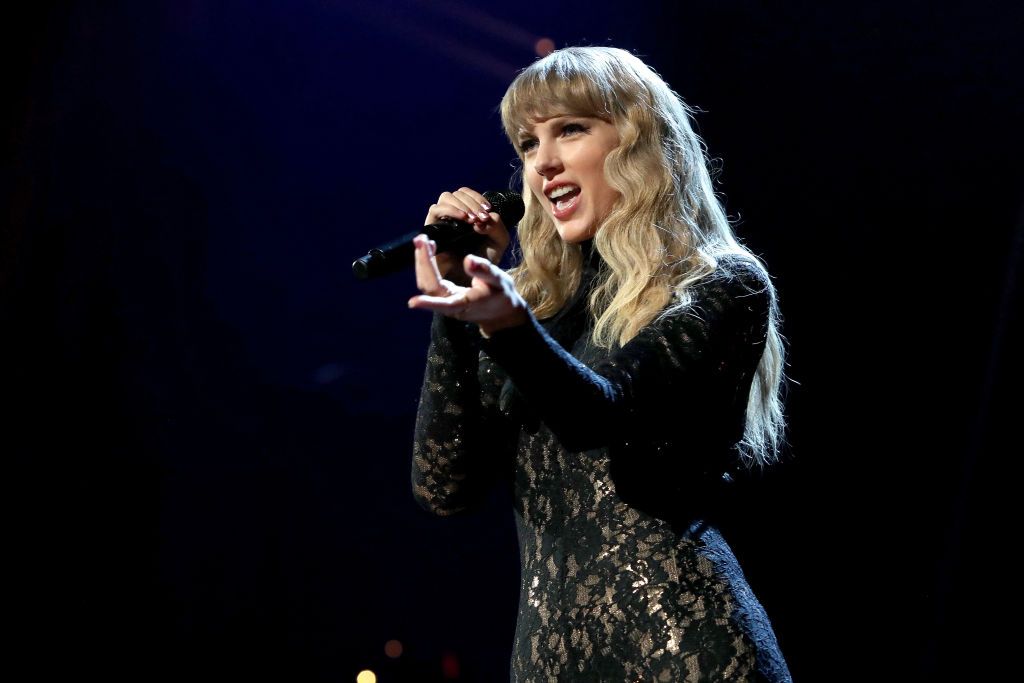 This is arguably one of the best opening tracks in Swift’s discography. Reminiscent of a U2 song, with its arena rock sound, its chiming guitars and kicking drums, State of Grace is a beautifully epic song. It details the feelings of hope and awe when first falling in love and all the possibilities and expectations that come with it.

Best lyric: “Love is a ruthless game/Unless you play it good and right”

If State of Grace is the perfect opening track, then Begin Again is the perfect closing track. After months of experiencing heartbreak and loss, Swift decides she is ready to move on and date someone new despite being hurt so badly in the past. It’s a traditional country song that perfectly encapsulates the feeling of vulnerability one feels when putting themselves out there again.

Best Lyric: “I’ve been spending the last eight months/Thinking all love ever does is break and burn and end/ But on a Wednesday in a café, I watched it begin again”

Perhaps one of Swift’s most underrated songs, Treacherous is about falling for someone despite knowing that it won’t end well but being unable to resist nonetheless. The song highlights Swift’s incredible songwriting and contains one of the best bridges in her catalog as it turns into a full-on power ballad towards the end.

Best lyric: “This slope is treacherous/ And I, I, I like it”

Sonically, Holy Ground is a departure from her previous work, with its rock-like, fast tempo beat. In true Swift- like fashion, she utilizes the metaphor of “holy ground” to describe a previous relationship as good and important: Just because it ended, doesn’t mean it wasn’t worthwhile. Now, that’s a message worth listening to.

Best Lyric: “And right there where we stood was holy ground”

This is unequivocally considered Swift’s best song, her magnum opus (Although, some now believe that “Champagne Problems” is worthy of the title). This song showcases Swift’s storytelling ability at its best as she details the course of an entire relationship – from the magical beginning until the abrupt end, which leaves Swift shattered and heartbroken, finding herself unable to move on because she remembers everything “all too well”. The song is a six-minute cathartic, heart-wrenching ballad that reaches its peak with that anguish-filled bridge. Truly, All Too Well is a masterpiece that deserves all the recognition it gets. November 12th can’t come fast enough for when the 10-minute version of this song is set to be released on the re-recorded version.

Best Lyric: “Hey you called me up again just to break me like a promise/So casually cruel in the name of being honest”