On Dec 31st, the whole world encountered a collective tragedy in the passing of Betty White due to natural causes. Betty White, famously known for her role in ‘Golden Girls’, was also a comedian. In celebrating her life, here are some facts about Betty White. 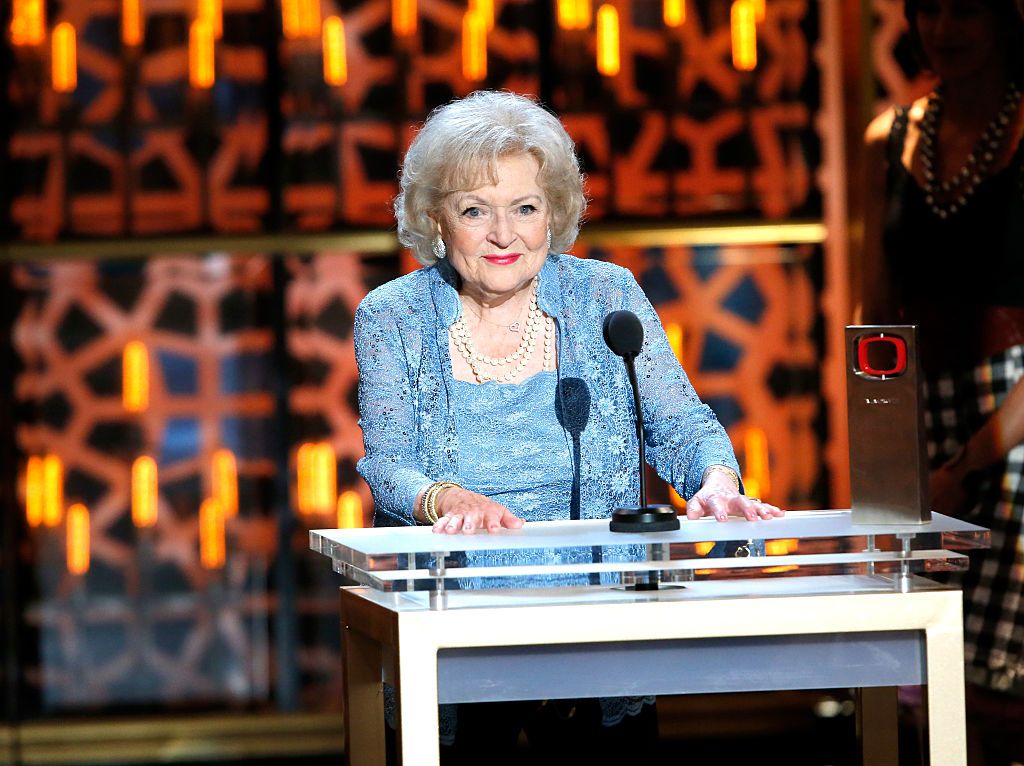 The late actress’s first job in Hollywood was in a Parkay Margarine commercial. She reportedly hung out in the producer, Fran Van Hartesveldt’s office until he offered her a role in the commercial. For more than 70 years in show business, Betty White has the Guinness World Record for the longest TV Career for a Female Entertainer. The longest TV Career for a Male Entertainer was awarded by Guinness the year before to long-time British TV personality Bruce Forsyth. Betty White never got acting lessons throughout her career. In her words, she said, “I just want to bring as much natural as I can.” She continued, “I’m not saying that people who take acting lessons are false. They’re much better than I am, but it doesn’t work for me.” She did have plenty of singing lessons, though, as the actress and comedian once dreamt of being an opera singer when she was younger.

Betty White’s career would have ended much sooner if she’d remained married to her second husband, Lane Allan. Reports say that Lane wanted the late actress to stop her career and focus on traditional married life, but the actress refused and chose divorce to save her career instead. “He didn’t want me to be in show business,” said White. “When you have a calling, you have to follow it, so I made a choice, blew the marriage, and I’ve never regretted it.” Thankfully, she met her third husband, Allen Ludden, in 1961 and the pair were married in 1963 until Allen’s passing in 1981. Betty White was a talented comedian and American television goddess, and the entertainment world will never be the same without her.