We recently lost Kirk Douglas, one of Hollywood’s most iconic legends of all time.  Kirk lived a very full and successful life until the impressive age of 103! We should all aspire to achieve half as much as he did in his lifetime. Douglas carried out his acting career for an unbelievable 60 years, and will never be forgotten.  Kirk’s son, Michael Douglas who we are also all very familiar with shared a heartfelt tribute to his father on social media – remembering his father together with fans across the globe. 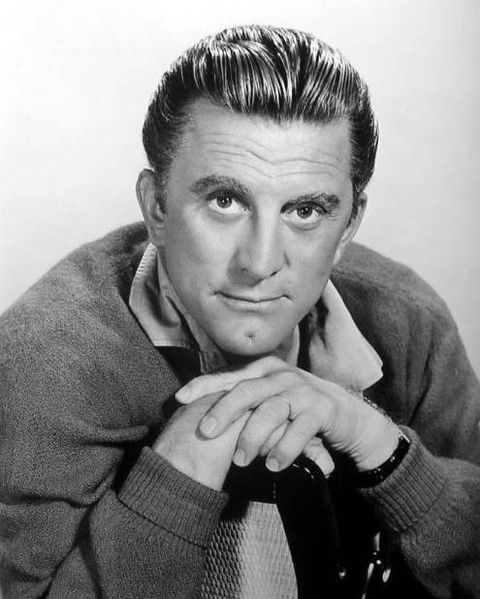 In his Facebook post, Michael touched on the fact that his father was an absolute legend to the entire world, who lived an incredible, long life, filled with an undeniable devotion and commitment to helping the world through his humanitarian efforts – setting a new standard for us all to be inspired by, and to aspire to! Hollywood director Steven Spielberg also shared his appreciation to have had the honor to have worked with Kirk Douglas for his last 45 years. Spielberg expressed how much he will miss everything that Kirk had to offer, including his wisdom, courage, and advice on parenting. And the fact that he will always be inspired by Kirk’s work.

Catherine Zeta-Jones, his daughter-law, and fellow Hollywood star also shared a beautiful picture of herself and Kirk, together with a powerful message, expressing her love, appreciation, and sadness for his loss. Endless other stars and organizations also took it to social media to share their moving pictures, quotes, and words to honor Douglas.

Douglas was known to be one of the last standing stars of the film industry’s Golden Age, and throughout his acting career, he earned himself three Academy Award nominations, as well as an Oscar for Lifetime Achievement.  Douglas was also awarded the Presidential Medal of Freedom. You’ll be missed, Kirk.