Rihanna Is Closing Her Fenty Brand

Rihanna’s fashion and beauty empire is taking a pause. The Fenty brand, a high-end designer collection launched with LVMH in 2019, is going on a hiatus per a statement sent to Women’s Wear Daily.. “Rihanna and LVMH have jointly made the decision to put on hold the RTW [ready-to-wear] activity, based in Europe, pending better conditions,” reads LVMH’s statement. Taking a hiatus is never a good sign for a growing company, and maybe suspect this is a gentle way of saying the business is closing for good.

The brand was the first that LVMH had launched since Christian Lacroix in 1987. Its clothing translated signature Rihanna pieces like body-hugging knits, roomy cargo trousers, and teetering stilettos for a larger audience. But despite having celebrity support and pop-ups at Selfridges and Bergdorf Goodman, the collection is rumored to have struggled at sales. If this is the end of Fenty, LVMH is helping to pump $115 million of funding into another Rihanna brand. Savage X Fenty announced the investment from L Catterton, a firm cofounded by LVMH and Bernard Arnault’s Groupe Arnault, and several other funds today. The press release notes that the infusion of cash will support the existing business as well as help planned retail expansion. 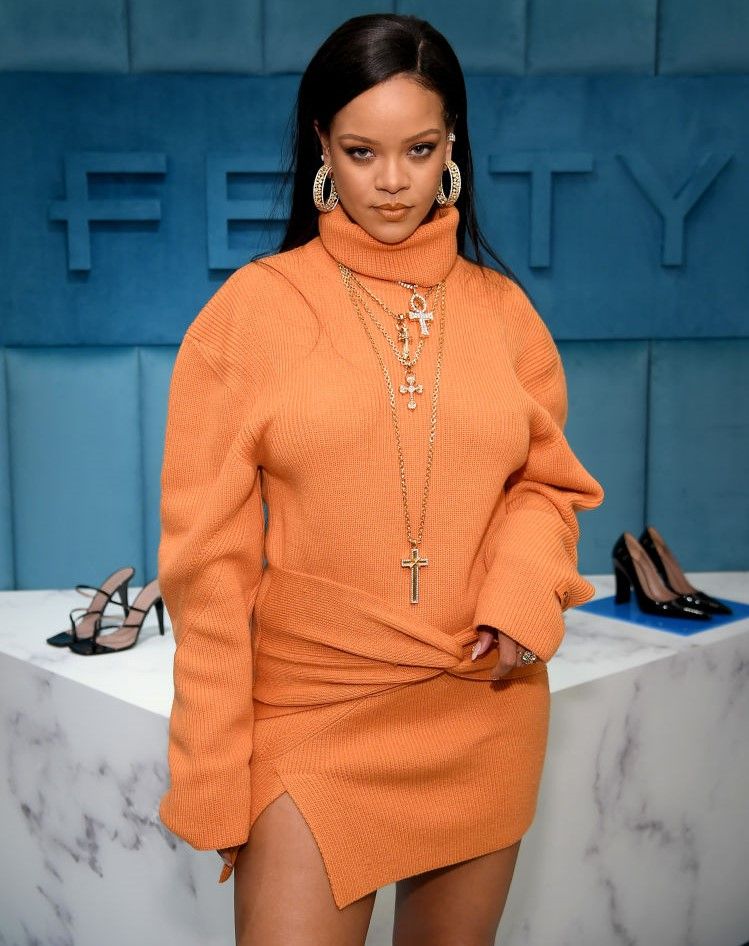 It shouldn’t come as a surprise that the intimates line Savage X Fenty is thriving—especially now. In the WFH era, lingerie has proved to be a resilient category at retail, with stores reporting increased interest in both sexy and comfortable intimates and loungewear. Rihanna launched the brand in 2018, and it won instant acclaim for its embrace of all genders, body types, and ethnicities. The casting of real-life customers in its advertising has added to its popularity. Via a deal with Amazon Prime, Savage X Fenty streamed two of its fashion shows on the platform. In this, it has unseated the Victoria’s Secret Fashion Show as the most mainstream bombshell runway show, promoting inclusivity and beauty in ways Victoria’s Secret long rejected.