We are all completely mesmerized by the Royal family, including discovering shocking facts about them. There’s much reason for this, in some cases their rules can be pretty ridiculous. Regardless, this is how the women of the royal family make sure that England’s first ladies are always looking as clean, crisp, and in control. You might be surprised by some of the rather strict rules, however. From very specific diets to even board games that are absolutely forbidden (yes, you read that right), the world’s most-watched family is expected to follow a lot of rules. And we seriously mean a lot.

The rules also apply to those around the royal family. For example, no one can eat after the Queen has finished her meal. Well, no going to the restroom for you! After the Queen has taken her last bite, everyone must stop eating. Okay, weird. What’s also weird? The fact that the royal family looks down upon public displays of affection in even the most PG-rated way. For example, holding hands is a big no-no. And speaking of love, according to the Royal Marriages Act of 1772, royal descendants must seek the monarch’s approval before proposing. 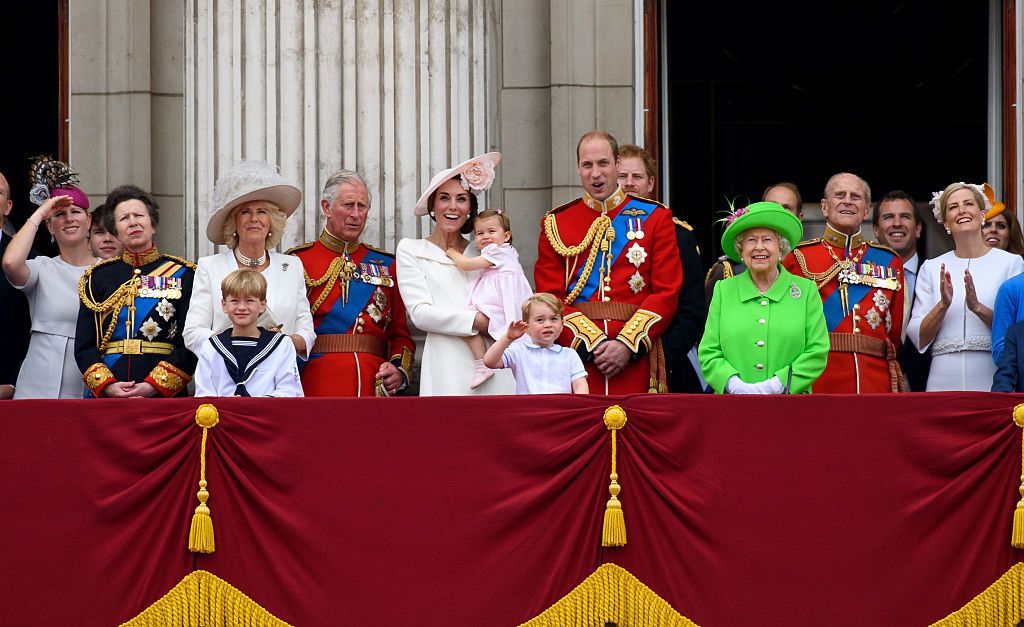 Just because you’re royalty doesn’t mean you get the last say. On one of the most important days of your life, you’d like to be able to get a say in what you wear, right? Wrong! The Queen ultimately decides which tiara the bride will wear from her own personal collection. That’s pretty sweet, though. Another strange wedding tradition? Every royal bride has to carry myrtle in her wedding bouquet. We honestly don’t even know what myrtle is.

Also, every royal wedding party must include a bunch of children. Seems like a very loud, rowdy party. Until 2011, the royal family was not allowed to marry a Roman Catholic! But now the rules loosened up and can marry someone of any faith. Good because that is so outdated. Oh, and if you’re rather passionate about politics then you might want to reconsider your dream of marrying into the royal family. None of them are allowed to vote or speak publicly about politics.