The Orlando Health Arnold Palmer Hospital for Children, in partnership with the Ryan Seacrest Foundation, opened a new state-of-the-art 1,200-square-foot broadcast media center called Seacrest Studios on Wednesday — and Justin Bieber joined in virtually to celebrate and connect with patients! Seacrest hosted a special virtual ribbon-cutting ceremony to open the new studio, which is part of an entertainment initiative that the radio and television host and his family developed to help patients explore the creative realms of radio, TV, and new media as creative tools to help their healing process. The Orlando Health Arnold Palmer studio is the 11th location of its kind in the country and the first in Florida.

Seacrest told People in a statement: “2020 has been a year unlike any other and the Ryan Seacrest Foundation is honored to be welcomed into the lives of Orlando Health Arnold Palmer Hospital for Children’s patients and families. We are thrilled to be able to share a fun and creative outlet during their stay that continues to keep their health and safety a priority during these challenging times.” 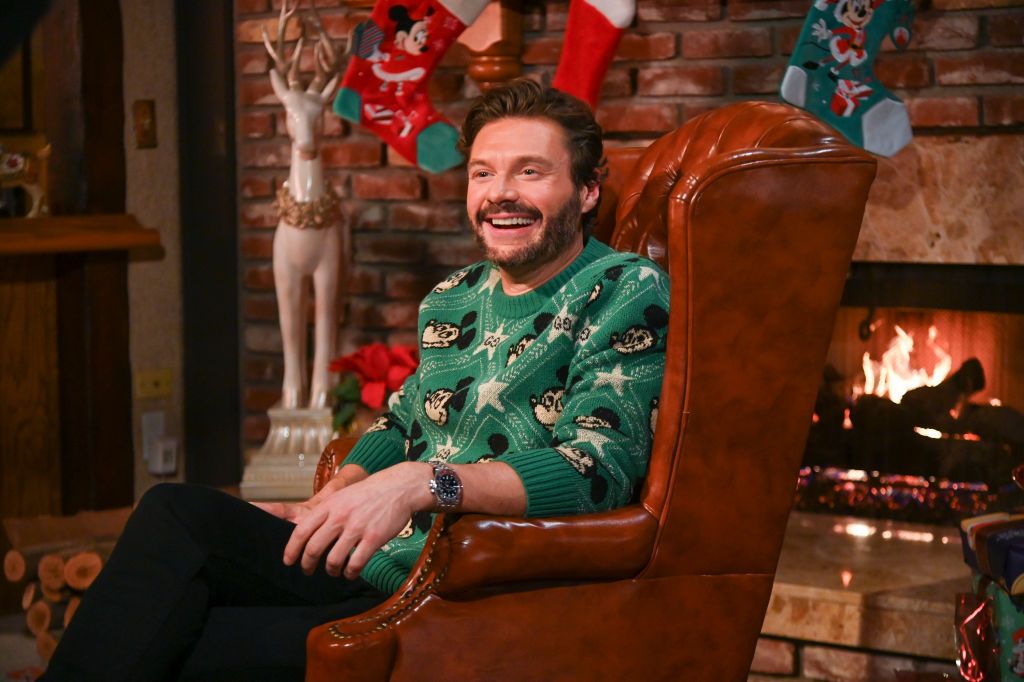 “Although this has been an extremely challenging year, we could not be more thrilled to officially open Seacrest Studios at Orlando Health Arnold Palmer,” said hospital president Cary D’Ortona in the release. “We’re looking forward to safely engaging with our patients in new and creative ways and bringing some much-needed fun to the children and our team.”

In 2016, the longtime American Idol host marked a milestone by opening his 10th studio — with Taylor Swift’s help!

“I wanted to do something that would take the kids’ minds off of what they were going through in the hospital,” he told PEOPLE at the time of the Nashville studio. “It’s remarkable to see how when the kids are talking to some of their favorite stars, creating their own shows, doing their own interviews, they really forget some of the tough stuff that’s happening in the hospital.”