Sally Thorne is an amazing writer with a gifted sense of writing romantic comedies which will addict the reader till the end. It is no secret because of the amazing response of her enemies to the lovers’ book ‘The Hating Game’, it was adapted into a movie that became the most viewed movie on amazon prime. The story follows the main character Lucy who is a strong and ambitious woman who has fought her way to the top. Her rival Joshua works beside her and is a constant source of competition for her. 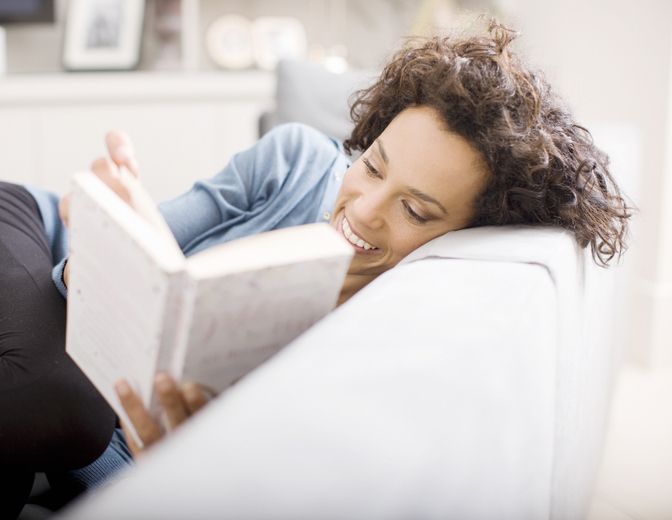 Lucy is liked by all the employees but only Josh scowls when he sees her. He is always there to remind Lucy about her shortcomings and calls her a shortcake. Lucy resents or better yet hates him for his cold demeanor. But side by side, he is there to stand up to their self-absorbed boss who relies on both of them greatly. Josh is like a teacher who reminds you of your faults but never demotivates you or thinks of you less. As time passes, Lucy discovers that there is more to Josh than she sees and judged him too early without knowing him.

Sally Thorne’s second most famous book’ 99 percent Mine’. Darcy Barrett is finding her passion and working as a bartender and travels a lot to hide from her past. Due to an unfortunate incident, her passport goes missing which forces her to live with her childhood best friend Jamie. Jamie was an orphan and has always been part of Darcy’s family. He redesigns homes and Darcy starts to live with him and finds out that she loves photographing. The spent time with Jamie makes Darcy realize that she is wasting her life and finds the missing part of her soul. The story is surely going to change your perspective on life.