It’s been a minute since we last caught a glimpse of our favorite realtors living lavishly and creating binge-worthy drama. I am of course referring to the hit reality show – Selling Sunset- which follows the lives and careers of the real estate agents who work at The Oppenheim Group in L.A. Due to the pandemic, filming of season 4 was delayed, leaving fans wondering when the show will make its highly anticipated return to Netflix. Thankfully, Netflix had mercy on our souls and provided us with new information about the upcoming fourth (and fifth!) season. And honestly, with the return of Standard Time and seasonal depression, Selling Sunset is exactly the serotonin boost we all need. Here’s everything we know about the upcoming season: 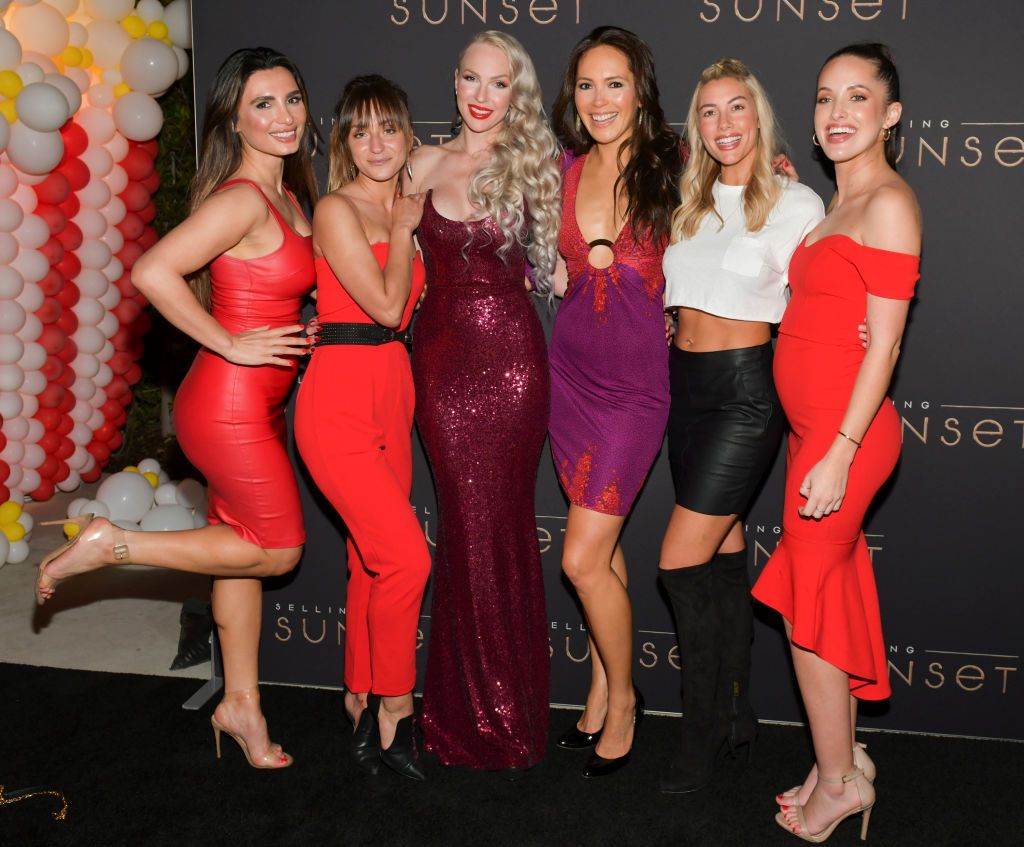 The fourth season is set to premiere on November 24th aka, Thanksgiving Weekend (who will be done by Monday?). While there was no mention regarding the number of episodes, it’s safe to assume eight are to be expected based on previous seasons. (Seriously, I will for sure be done by Monday). We can expect to see all of our favorite cast members – Chrishell Stause, Christine Quinn, twin brothers Jason and Brett Oppenheim, Mary Fitzgerald, Romain Bonnet, Heather Rae Young, Amanza Smith, Maya Vander and Davina Potratz. Joining them are newcomers, Mexican – American actress Vanessa Villela and Emma Hernan, the CEO of food company Emma-Leigh and Co.

What storylines can we anticipate? Well, a lot has happened since season 3 ended in August of 2020: Christine and her husband welcomed their first child in May, Chrishell and Jason went public with their relationship in July and Heather is set to walk down the aisle with fiancé Tarek El Moussa. Unfortunately, Mary confirmed that Chrischell and Jason’s romance will not be showcased this time around because the relationship was formed “between seasons 4 and 5”. That’s right, she said five. One can only hope that we won’t need to wait long for Season 5. Speaking of Mary, she also hinted about a possible rift between Christine and the rest of the agents. However, we don’t really know much, considering that the cast is being super tight-lipped about the upcoming season. Guess we will have to tune in on November 24th to know for ourselves. Or at least until Netflix releases a trailer.