Craving a Shake Shack burger? No worries because Goldbelly just released a Shake Shack ShackBurger Kit for $49! It includes “100 percent Angus beef from Pat LaFrieda which took years to perfect (it’s hormone and antibiotic-free, too). Then, it’s topped with classic melted American cheese, their top-secret ShackSauce, and cradled by a toasted, non-GMO Martin’s Potato Roll.” We’re drooling already! For those of you who don’t know, Goldbelly is an online marketplace for regional and artisanal foods crafted by local restaurants, bakeries, delis, and more. Goldbelly even includes a prep video so you know how to make the burger perfectly right at home. The kit comes with enough supplies for eight burgers, just add lettuce and tomato yourself. 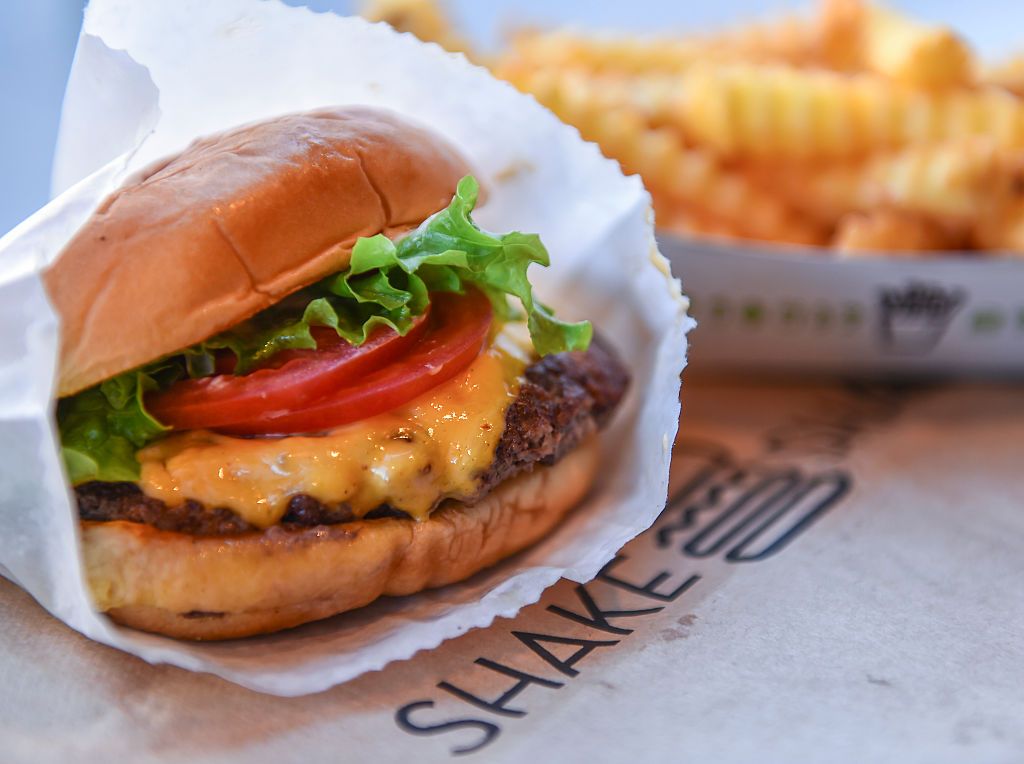 And in other good news, if you want to get your hands on Shake Shack’s “Shack Sauce” then you’re in luck! Shake Shack: Recipes & Stories, a cookbook by Randy Garutti and Mark Rosati, wrote about the history of the stand and even included its infamous, top-secret sauce recipe- well, sort of! Though the exact measurements weren’t listed, it does say that it contains homemade mayonnaise, two different kinds of mustard, tomato paste, pickles, salt, pepper, and chipotle peppers. In the cookbook, the authors say the sauce is “close enough” to the original. “We’re surely not going to publish THE formula for our secret sauce. (We’re not crazy!)”