Just months after Sia’s feature directorial debut Music shocked awards observers by landing two Golden Globe nominations, the poorly-reviewed film has secured the dubious distinction of topping the 2021 Razzie Awards, celebrating the worst in film. Music, which ultimately didn’t win anything at the Golden Globes, won three Razzie awards: worst actress (Kate Hudson), supporting actress (Maddie Ziegler), and worst director (Sia). The film generated controversy months before its release as the musician chose to cast Ziegler as an autistic girl instead of an actor on the spectrum.

Kate Hudson dropped by Jimmy Kimmel Live! on February 19 where she discussed the criticism of her latest film, Music. The drama written and directed by singer-songwriter Sia has been under fire for its casting and portrayal of autism. Hudson, who has been nominated for a Golden Globe for her performance as Kazu “Zu” Gamble, said she felt the backlash was an “important dialogue,” but she felt the intended message of the film was expressed. “I think when people see the film, they will see the amount of love and sensitivity that was put into it,” Hudson told Kimmel. Sia’s decision to cast Maddie Ziegler as a nonverbal character with autism, as opposed to a performer on the autism spectrum, caused major backlash. 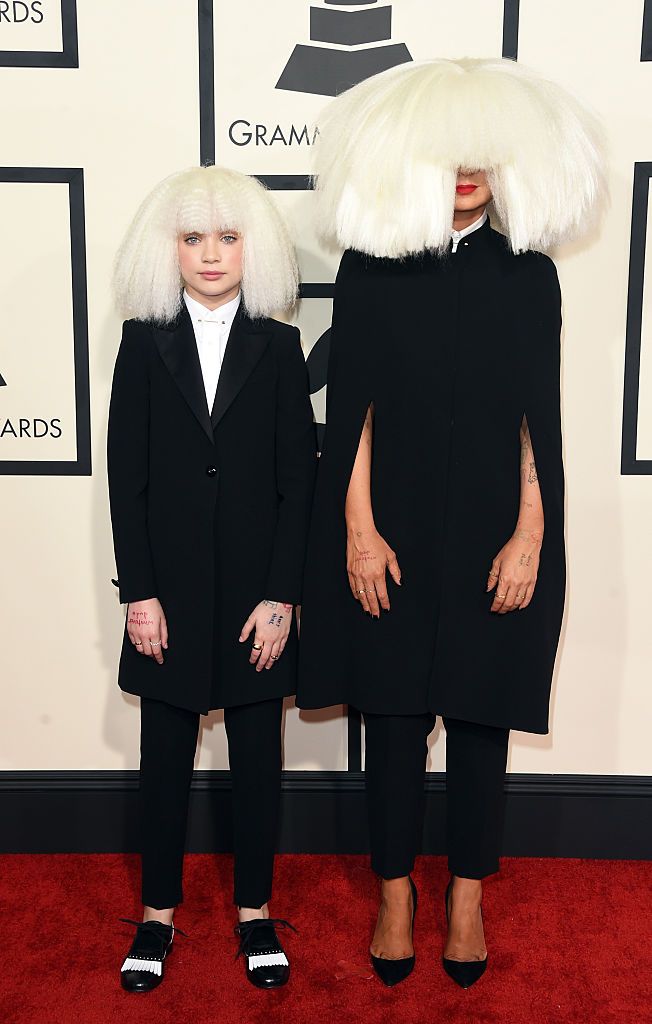 Telling Kimmel she welcomed the larger conversation, Hudson noted that she felt “terrible” that some people felt left out over the casting and portrayal of Ziegler’s character. “The spectrum is so wide and should be approached with far more conversation and understanding of how can we be more representative, what are the best ways to do that,” the actress told Kimmel. “We want to tell the best stories we can. There is no one who wants to upset anybody. When people feel upset about anything, it’s our job to listen and encourage more conversation with other people who want to tell these stories.”