Sitcoms Worth Giving a Shot

A sitcom – short for situation comedy – is a television series that involves a set and recurring cast of characters continuously being thrust into comedic situations. This genre of television entertainment has seen a huge rise in popularity in the last two decades with the introduction of several innovative and well-received sitcoms. Some play around with various elements while other more purist shows stick with the tried and tested formula and refine it. Down below we list some of the better sitcoms to get you started! 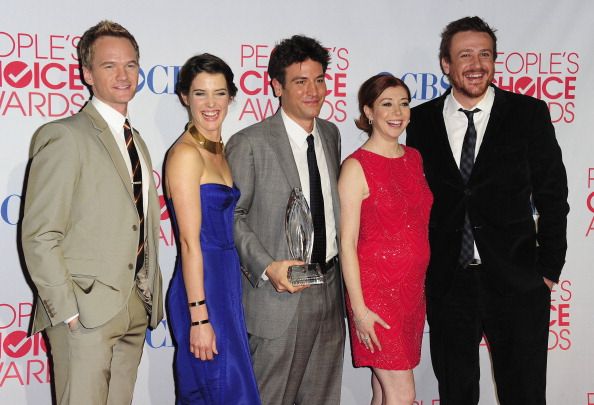 No notable sitcom list would be complete without mention of The Office. Based on the British show of the same name, the American version introduces a likable and colorful cast in a simple, modest office setting. The writing, characterization, and setting all seamlessly blend together to create a great viewing experience for people of all age groups. The breaking of the Fourth Wall every now and then makes it seem like the viewer is in the loop, making The Office a truly fun and immersive sitcom to invest in.

Next up on this list is Community, a sitcom set in a community college. It features a truly diverse range of characters, from the mechanical yet wholesome enigma that is Abed to the manipulative yet caring lawyer that is Jeff. Each episode has the study group that Jeff unwittingly forms and experiences growth as both individuals and a community of friends. It combines heartwarming tales of friendship with comedic writing of the highest order to make something truly memorable.

Lastly, we have How I Met Your Mother. This sitcom is said to rely heavily on the natural charisma and charm of star Neil Patrick Harris, which is not to say that the rest of the cast is shabby by any means. Each character brings something memorable to the table. Coupled with fantastic writing and an excellent subplot that is Barney’s actual job, HIMYM is a must-watch for anyone looking for a good sitcom to invest their time in.