The caged bird sings with a fearful trill of things unknown but longed for still and his tune is heard on the distant hill for the caged bird sings of freedom.
3 Animated Movies You Need to Watch
These animated movies are classics worth watching
Andrew Parker - Feb 09, 2023
Laptop Bags vs Laptop Sleeves
Laptop Bag or Laptop Sleeve – Which one is better?
Claire Miles - Feb 07, 2023
Winter Dresses
The next big thing.
Claire Miles - Feb 04, 2023
El Camino: A Review
If you loved Breaking Bad, you’ll love El Camino too!
Andrew Parker - Jan 30, 2023
Beginner Tips To Learning A Musical
Here are some tips that will keep you motivated while you master that instrument.
Andrew Parker - Jan 28, 2023

Sophie Turner and Joe Jonas are officially parents! Jonas’ representative confirmed to People magazine on Monday. “Sophie Turner and Joe Jonas are delighted to announce the birth of their baby,” the statement read. According to Entertainment Tonight, the couple welcomed a baby girl on July 22. “Joe and Sophie welcomed a baby girl last Wednesday in LA and are over the moon,” a source told Entertainment Tonight. “The couple is already obsessed and can’t stop gloating about their new addition. The couple is taking time to enjoy this special moment and have only shared the news and updates with family and friends. With the pandemic, Joe and Sophie have been very cautious about who is around them and their little girl.” 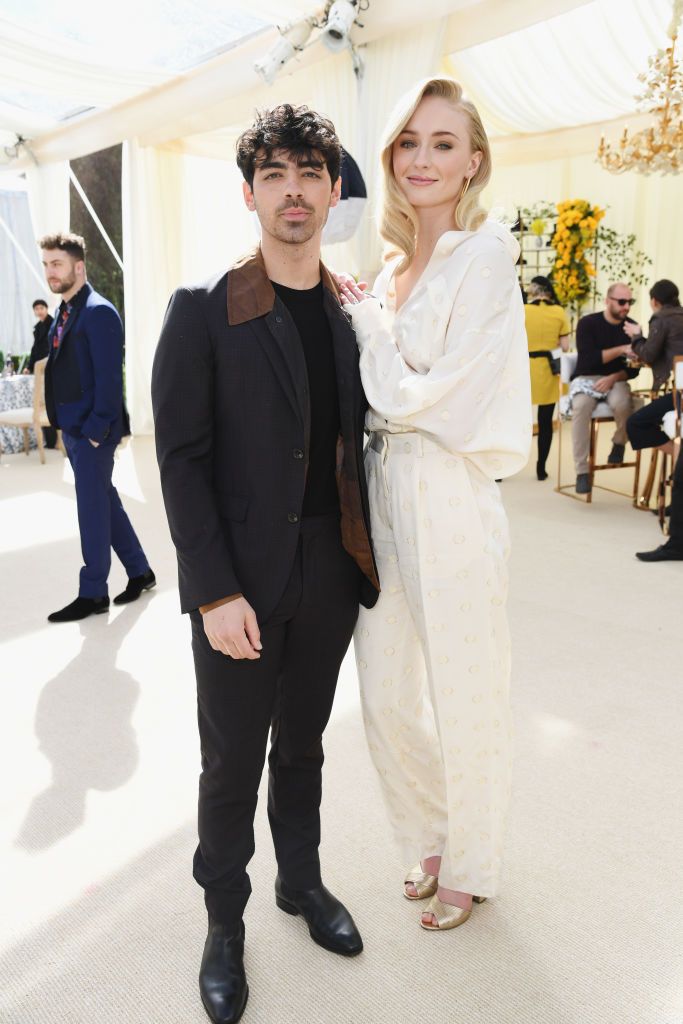 Joe Jonas began dating the 24-year-old actress in November 2016. After the Billboard Music Award in May 2019, they made it official when they got married in Las Vegas. They exchanged vows again at a wedding in France that June. The actress’s pregnancy was first reported in February, though the couple never confirmed the news themselves. TMZ was the first to report the news that says that the couple welcomed a baby girl named Willa on Wednesday, July 22 at a hospital in Los Angeles.