If you weren’t yet ready to relive your childhood and satisfy all your nostalgic cravings (other than snacks this time around), well then please prepare yourself ASAP for what you’re about to hear. Our very favorite streaming service, Netflix has announced that they will be adding some seriously nostalgic throwbacks for viewers to enjoy! And not only will they be adding some of the most classic ‘90s movies of all times, but they will also be adding documentaries, special stand-ups, and even new seasons of our beloved original shows. So now are you ready for what’s to come? 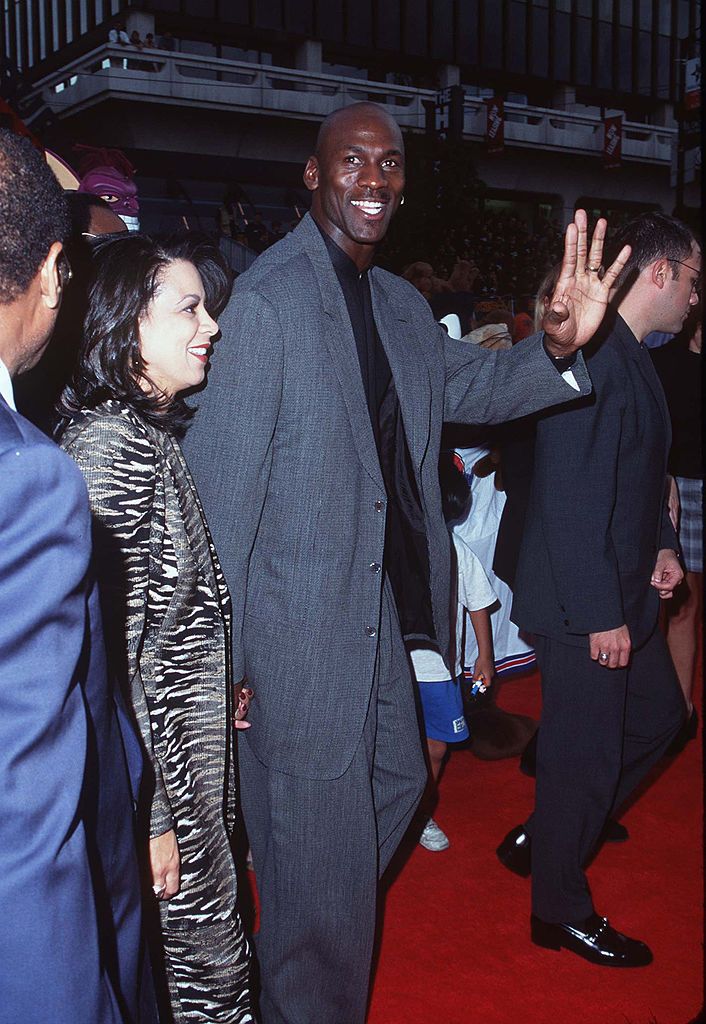 The most exciting news, however, is that Space Jam is now available on Netflix, and has been since March 1st! The unique and iconic film starring NBA star Michael Jordan together with the adorable animated Looney Tunes characters was a significant part of our childhood, and until today, the 1996 movie will always still be dear to our hearts. And believe it or not, rumor also has it that there’s going to be a sequel to be released in 2021 starring LeBron James, making it the perfect time to refresh your mind and heart with the original version.  Although we surely won’t refuse a sequel, to be honest though, no one will ever be able to outdo Jordan, who really made us all believe we can fly.

But do take note, Netflix is adding much more than just Space Jam, and will be offering countless other classic favorites, such as the original Peter Pan with Julia Roberts and the late Robin Williams. Other notable mentions include  A Series of Unfortunate Events and Sleepover, the 2004 teen comedy with no shortage of stars that had roles in the movie before they had their big breaks such as Evan Peters and Steve Carell. Ready to Netflix and chill now more than ever?