“Spencer” Trailer Shows Us The Life Of Princess Diana

Princess Diana fans rejoice! The new movie, “Spencer,” finally released their trailer.  It seems like everywhere we turn, there’s a new ode to Princess Diana of Wales, and we’re not complaining. The movie is set to premiere at the Venice film festival this September. Directed by Pablo Larrain, the movie will show Princess Diana, played by actress Kristen Stewart, going about a week in her life and the bitter divorce she experiences with Charles. The film centers around three days over Christmas time spent with the royal family at Sandringham, which is the place Diana decided to end her marriage with Prince Charles. 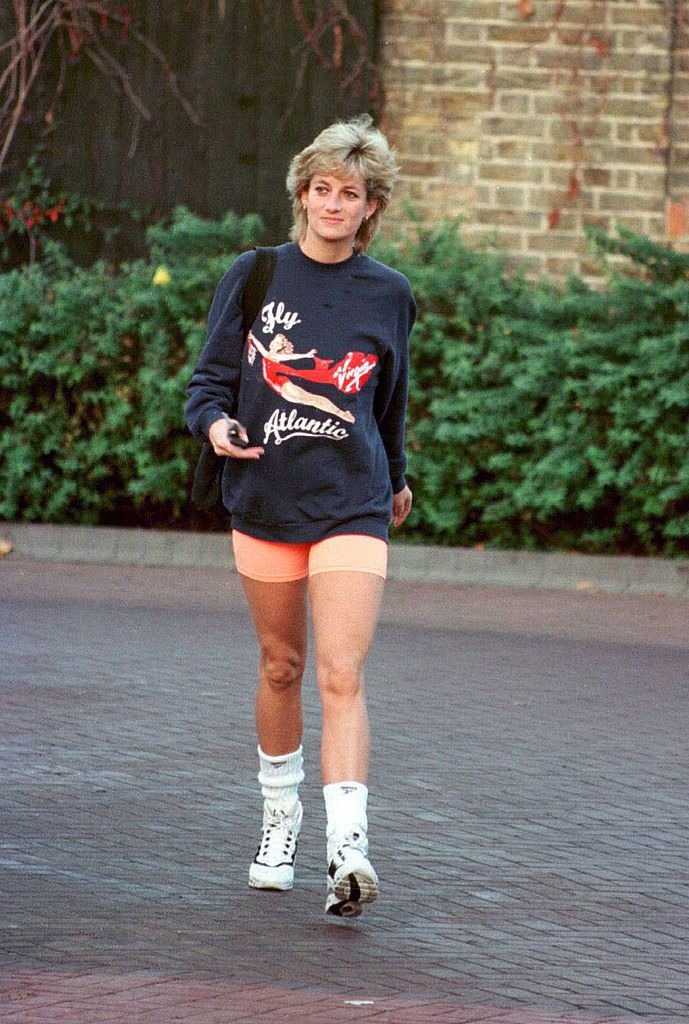 In 2020, Stewart said of Diana, “It’s hard not to feel protective over her,” Stewart said about Diana back in 2020. “She was so young … everyone’s perspective is different, and there’s no way to get everything right … what is fact in relation to personal experience.” The actress is most famous for her role in “Twilight,” but has been taking on more independent movie roles. In an interview with InStyle, Stewart expressed her excitement in being involved in the film saying, “I haven’t been this excited about playing a part, by the way, in so long.” Stewart put in a lot of hard work to prepare for the role, including nailing the accent. “The accent is intimidating as all hell because people know that voice, and it’s so, so distinct and particular. I’m working on it now and already have my dialect coach,” she said.

Stewart was may seem like an unconventional choice to play to the late princess, but director Larrain, in an interview with Deadline confidently said, “To do this well, you need something very important in film, which is mystery. Kristen can be many things, and she can be very mysterious and very fragile an ultimately very strong as well, which is what we need.” Even after production, the Princess is still very much in Stewart’s mind. In an interview with Jimmy Kimmel, she said, “I can’t stop thinking about her, I often wonder what she’d think about what’s going on in the world right now.” We are all patiently waiting for the movie’s release on November 5, and we cannot wait.