For many of us (westerners at least), Starbucks is a daily trip, if not twice a day.  We usually start out our morning at the drive through, and then maybe head back later for an afternoon pick-me-up.  We all convince ourselves that it’s totally fine to spend 10 dollars a day on coffee. And if you didn’t already know, you’ll be jumping for joy to find out that Starbucks actually has a happy hour (to make you feel a little better about all of your coffee spending).

It’s not such a new thing, but they’ve changed things up. Previously, the deal was that Frappucino’s would be half off from 3-6pm during May for the course of a week and a half.  They announced that the new happy hour would be from 3pm until closing on March 29th.

And for the rest of the time? Make sure you sign up on their website for their Happy Hour reminder.

Generally though, it happens after 3pm, so try to hold out until then. The exciting Happy Hour reminders will send you a message telling you exactly what day and time the Happy Hour will be taking place, as well as what’s on tap for the day. 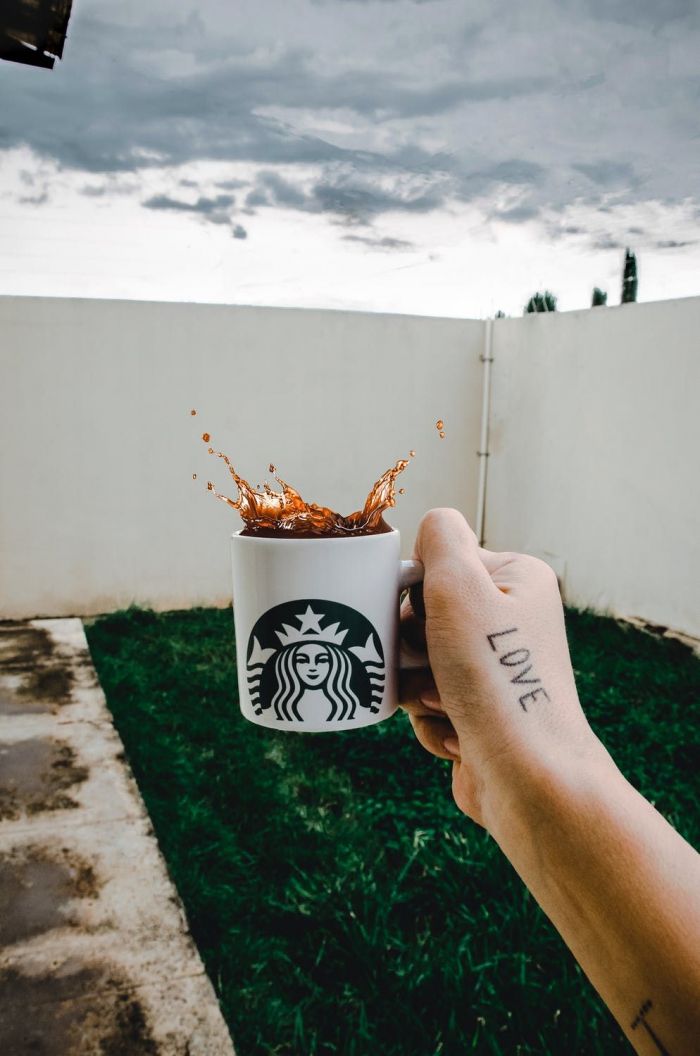