One of our favorite actors from Netflix’s hit show ‘Stranger Things,’ Noah Schnapp, has just launched his very own vegan Nutella. Yes, you heard that right. You can get your hands on some vegan chocolatey goodness. Schnapp will be releasing his new hazelnut spread under his new snacking company called ‘TBH.’ TBH stands for To Be Honest, where Schnapp aims to create an honest snacking company that’s both economically conscious and straightforward when it comes to its ingredients. We hear vegan Nutella, and we click. We did some digging and found out everything we could about this new vegan Nutella! 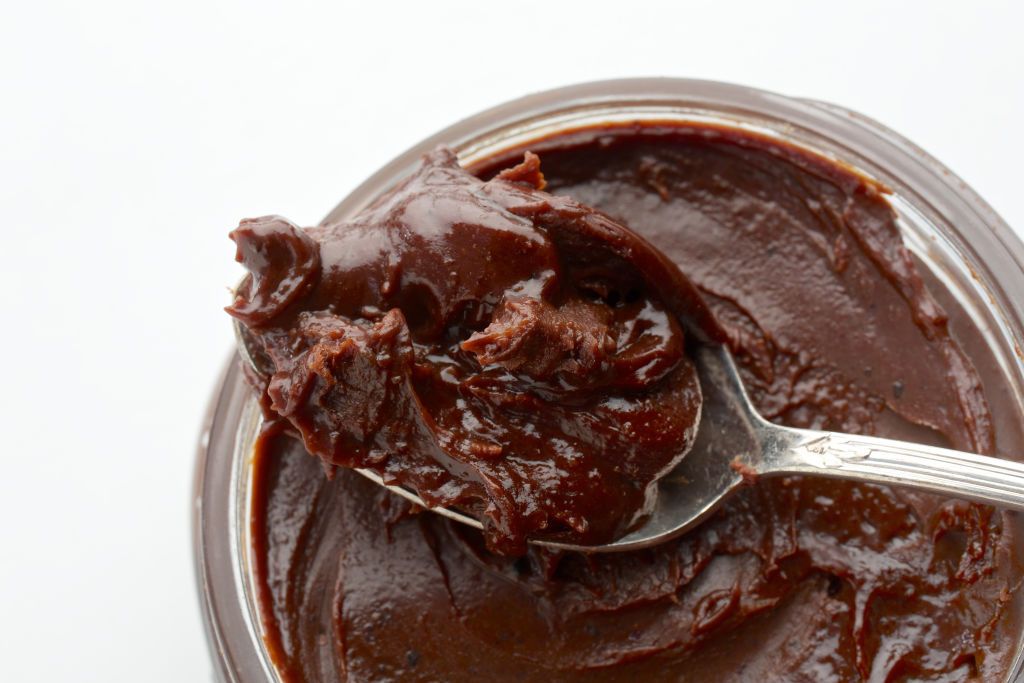 Schnapp’s’ Nutella alternative sounds too good to be true. His creation is gluten-free, has three times more protein than other brands of hazelnut spread, and is a healthier option with 50% less sugar than the leading brand. The Award-winning actor collaborated with Umana Venture Studios to launch To Be Honest. It all started when Schnapp learned that hazelnut spread, which happens to be his favorite snack, contains palm oil, the leading cause of deforestation and other eco-damaging causes. When talking about the new product, Schnapp said, “TBH is inspired by honesty. It’s about being transparent with ourselves about what we’re actually consuming, and then making a change for the better.”

In a recent survey, it was shown that most young people between the ages of 15 to 20 were being proactive in taking charge of climate change. 26% of participants in the survey said that they went over to plant-based eating in order to help the protection of the planet. A BritainThinks report also came to the conclusion that Gen Z are most likely to transition to vegan and vegetarian diets, and more than a third of Gen Z vegetarians go meat-free for the environment. 17-year-old Schnapp said, “I feel lucky to be in a position where I can help my generation make a difference through simple pantry swaps like TBH. We don’t know about you, but we are so excited to try this new, healthier alternative hazelnut spread.