Everyone is gearing up for Super Bowl 55. But for veteran player Tom Brady, it will be his 10th Super Bowl and he will be seeking his seventh win – both of which are records. The Tampa Bay Buccaneers will face reigning champions, the Kansas City Chiefs, in Super Bowl 55 on February 7! Quarterback Tom Brady threw three touchdown passes to help the Buccaneers defeat the Green Bay Packers during the NFC Championship game. This is the Buccaneer’s first Super Bowl in 18 years! The Chiefs beat the Buffalo Bills with a score of 38-24 taking the AFC Championship, with touchdowns from Mecole Hardman, Darrel Williams, Clyde Edwards-Helaire, and two from Travis Kelce. 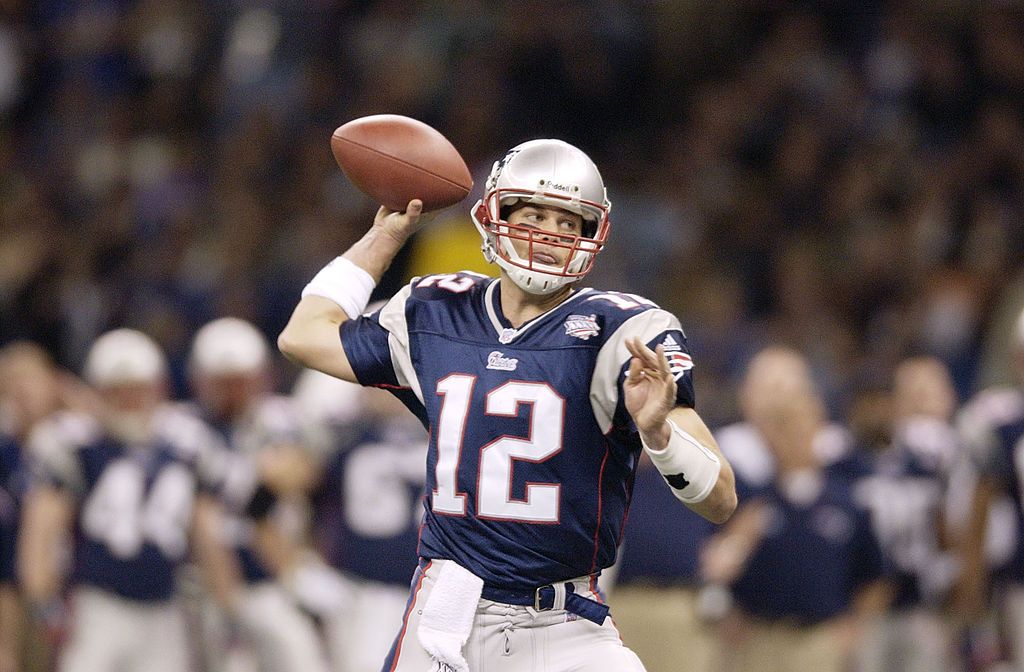 Super Bowl 55 will take place at the Buccaneers’ Raymond James Stadium and will be the first time a team has played in their home stadium. For Tom Brady, it will be his 10th Super Bowl he will be seeking his seventh win – both of which are records. The veteran will go up against the Chiefs’ outstanding young quarterback Patrick Mahomes. “To go on the road and win another play-off game is just a great achievement and now a home Super Bowl for the first time in NFL history I think puts a lot of cool things in perspective,” said Brady. “Any time you are the first time doing something it is usually a pretty good thing.”

Mahomes, the Most Valuable Player (MVP) in last season’s Super Bowl, is relishing the chance to go head to head with the player many regard as the NFL’s greatest of all time. He said: “Being able to go up against one of the greatest if not the greatest quarterback of all time, it’s going to be a great experience for me. To go out there and have the chance to repeat (the 2020 win) and get to do it against the best, it’s something special and I’m excited for the opportunity.” As a result of Covid-19 restrictions, only 22,000 people will be at the match, with 7,500 places reserved for health care workers, who have been given free tickets.