Taylor Swift just released her previous album Lover last August 2019. Normally the pop superstar waits around three years between albums, but she surprised us all when she announced she was releasing a new album this week! Swift wrote and recorded the whole thing during isolation during COVID-19. Typically, Swift teases her fans with easter eggs and guesses before the release of an album, but this time she just gave us all one day notice. Swift announced on Twitter, “Most of the things I had planned this summer didn’t end up happening. But there is something I hadn’t planned on that DID happen.” Swift said that she “our all of [her] whims, dreams, fears and musings into,” this album. 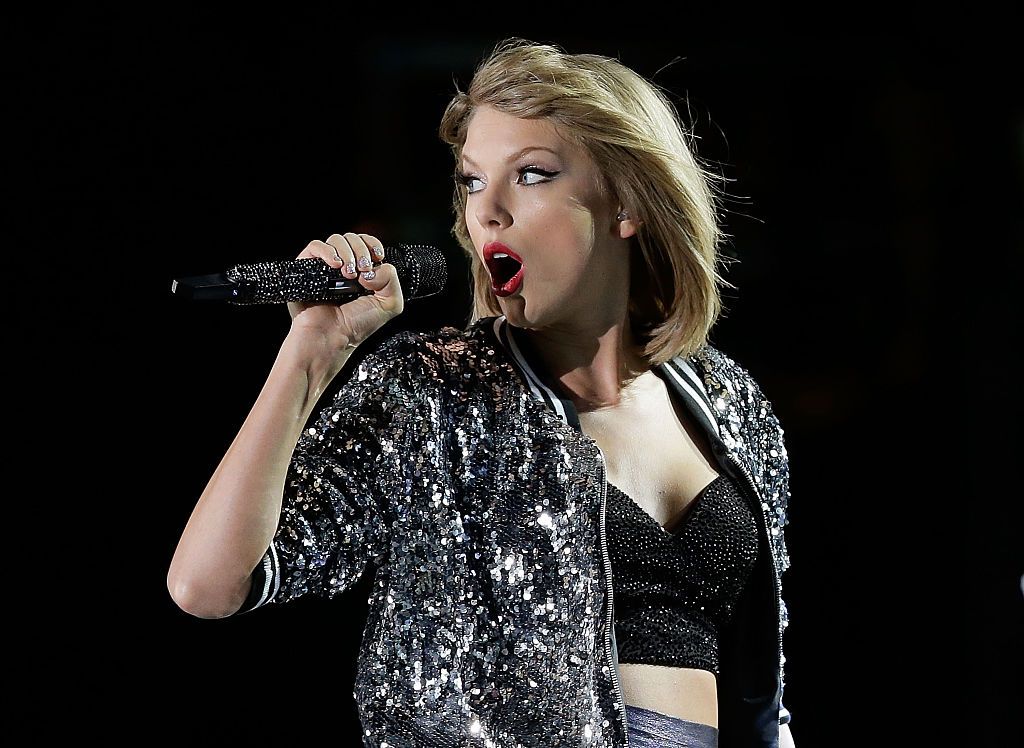 “Before this year I probably would’ve overthought when to release music at the ‘perfect’ time, but the times we’re living in keep reminding me that nothing is guaranteed. My gut is telling me that if you make something you love, you should just put it out in the world. That side of uncertainty I can get on board with.” Swift even gifted us all with the music video premiere of “Cardigan,” a new song she wrote and directed the music video for. Swift also collaborated with The National Aaron Dessner. he worked with Bon Iver, the Grammy Award-winning indie rocker and the prolific producer and songwriter Jack Antonoff. Swift and Bon Iver found perfect harmony together in their song ‘Exile.’