The world is falling back in love with “Love Story,” the smash hit single that took Taylor Swift from country up-and-comer to worldwide superstar.  “Love Story (Taylor’s Version),” recorded during quarantine, dropped at midnight on Thursday, February 11, and is already making fans emotional and climbing the music charts. According to initial reports to MRC Data, Taylor Swift’s re-recording of “Love Story” — dubbed “Love Story (Taylor’s Version)” — has garnered more than 10 million on-demand audio streams in the U.S. through Feb. 16, while also selling over 24,000 downloads through Feb. 17. In terms of airplay, while it is not being actively promoted to radio stations, it has been played over 350 times through Feb. 17.

It’s the first song to come out from Swift’s re-record of her album Fearless, which will drop in full on April 9 and include six previously unreleased songs “from the vault” for a total of 26 tracks. As Swifties well know, this follows a long battle with music manager Scooter Braun, who for years has owned, in full or in part, the master recordings of Swift’s first five albums. After releasing multiple statements about her issues with Braun and attempts to buy back her masters without his involvement, Swift decided that the best path forward would be to re-record and re-release her old music so that fans can listen to it without supporting Braun. 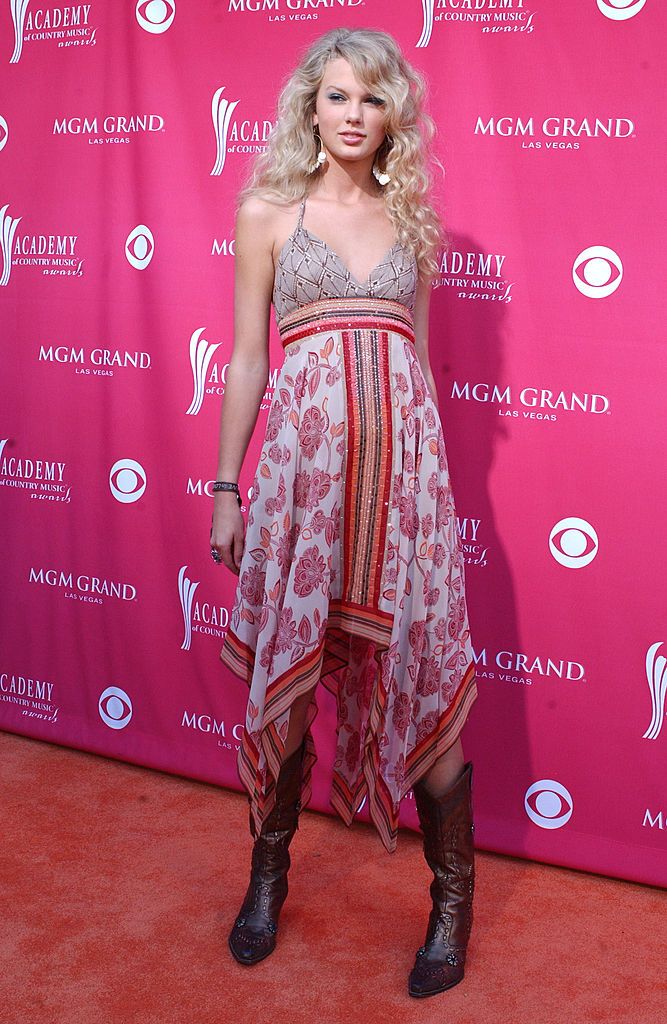 On Feb. 11, Swift announced she had re-recorded her 2008 album Fearless, as Fearless (Taylor’s Version), and that its updated lead single, “Love Story (Taylor’s Version),” would be released on Feb. 12. Fearless became Swift’s first No. 1 album on the Billboard 200, while “Love Story” was her second Billboard Hot 100 top 10 hit. Since then, Swift has tallied seven more No. 1 albums, and 27 more top 10 Hot 100 hits.