Text and Chat Ordering Are Coming to Taco Bell, KFC, and Pizza Hut

A few brands has acquired a tech company that specializes in “conversational commerce.” On its surface, the announcement seems pretty boring. This week, Yum! Brands—the parent company of KFC, Pizza Hut, Taco Bell, and The Habit Burger Grill—said they had acquired Tictuk Technologies, “a leading Israeli omnichannel ordering and marketing platform company.” But once you get past the corporate jargon, this news has some serious repercussions for our stomachs: Pretty soon, you’ll be able to order all the aforementioned brands by text and chat services.

Tictuk specializes in what’s called “conversational commerce”—which here means selling things in the same way you chat with your friends and family. For Tictuk, that includes “WhatsApp, Facebook Messenger, Telegram, SMS, QR codes, and email.” And you thought you regretted texting your ex. Imagine those same feelings, but you end up with a stuffed-crust pizza!

And if ordering Taco Bell via WhatsApp sounds like the amazing technology of tomorrow, it’s actually happening today. Yum! says Tictuk’s platform is already being used at about 900 KFC, Pizza Hut, and Taco Bell restaurants in 35 countries outside of the U.S. And according to Clay Johnson, the company’s chief digital and technology officer, the system “can be customized to every market’s needs and implemented within just a few days.” Yum! didn’t say exactly when these technologies would arrive on American shores, but, apparently, it could happen very quickly. 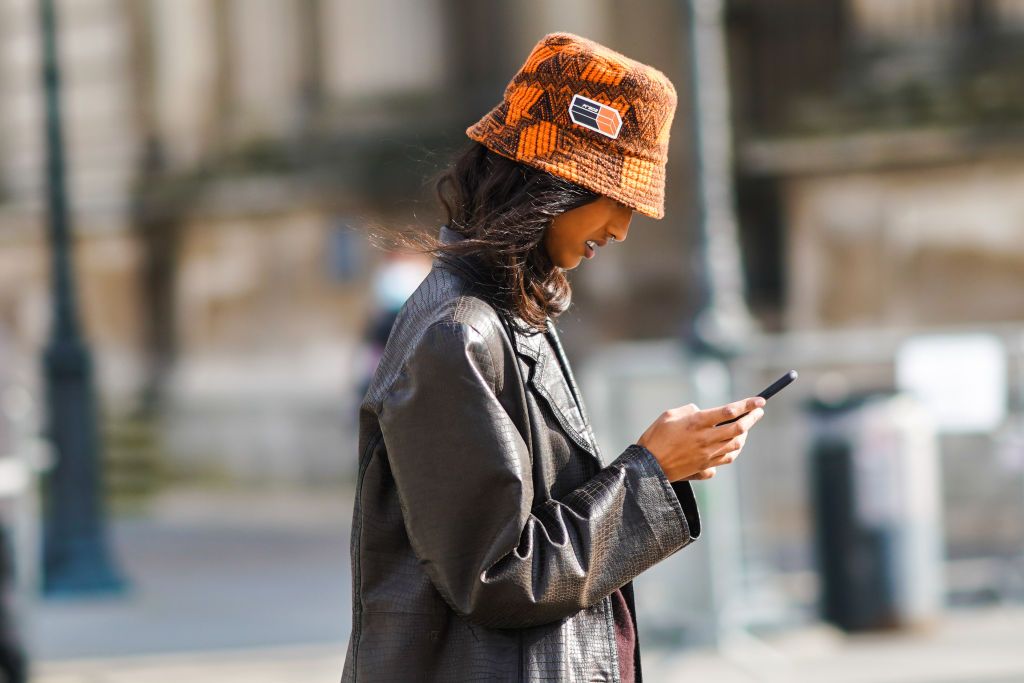 It’s certainly worth it for Yum!: The company says that, due to shifting habits during the pandemic, their digital sales for 2020 hit a record $17 billion, about 45 percent higher than the year before. And with the ability to reportedly turn around orders in as fast as 60 seconds, the hope is that allowing people to order KFC with the same app they are already chatting in could boost sales even further.

“The right technologies will allow us to better serve customers with the best offer and delicious food in a way that’s most convenient for them,” Chris Turner, Yum!’s chief financial officer, said in the announcement. “We’re excited about the opportunity Tictuk presents, as their solution delivers high impact by enabling our brands to achieve a truly omnichannel presence and provide frictionless ordering for customers in just a few clicks.”