The Met Gala is one of the most happening events of 2022. The event just took place last week with celebrities wearing such lovely outfits. Some celebrities even stole the show with their outfits while some were disappointed. The met gala theme was “opulence, excess and fame” and was held after two years because of the pandemic that hit the world. It took place on Monday, 2nd of May. 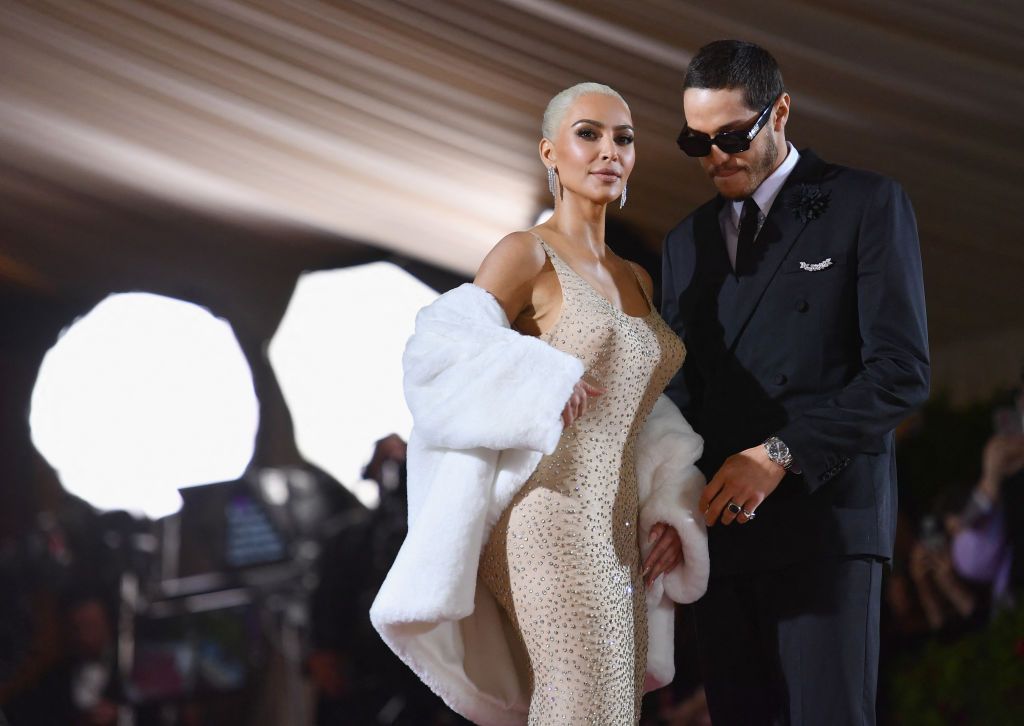 Some celebrities stole the show with their lovely outfits. Blake Lively, the star of the famous show “Gossip Girls”, the outfit was adorned by almost all of her including her famous and charming husband, Ryan Reyolds. She has been adoring beautiful gowns for a while now and it has probably become her signature style. She wore a beautiful blue shimmery gown that was tucked on her waist. Helpers came and unbuttoned the folded gown into a beautiful flowy gown. Twitter has talked about the wholesome reaction of her husband, Ryan Renolds, whose face is lit with admiration and love for his wife. Olivia Rodrigo, the famous singer, wore a lilac-themed gown with butterflies all over her dress. The dress was not only lovely but also a major shoutout to her makeup artist and stylist for creating the unique makeup look that went so well with her outfit.

Some famous celebrities who disappointed in terms of their outfit include the Kardashian sisters Kylie Jenner and Kim Kardashian. Gigi Hadid wore a Dontellete Versace dress which did not go well with the theme of the show. Kylie wore a white gown with a hat and a net covering. The outfit seemed a little mismatched for the entire show. Gigi wore a bright red huge puffer jacket which again did not go with the theme. Gigi added a touch of corset with the puffer jacket, however, the outfit was a mess.