The Atlanta Braves Win The First Game of 2021 World Series

Sports fans, particularly baseball fans are going crazy right now. The Atlanta Braves Have won the first game in the 2021 World Series against the Houston Astros at the Minute Maid Park in Houston, Texas. The final score was 6 to 2 and this first World Series game of 2021 will go down in history.  It only took three pitches in order for the Atlanta Braves to make history during this game, putting them at a 1-0 lead in the series. What’s even more impressive is that this is the first World Series game that the Braves have won since 1996. This gamer had everyone at the edge of their seat and it was incredible to watch. 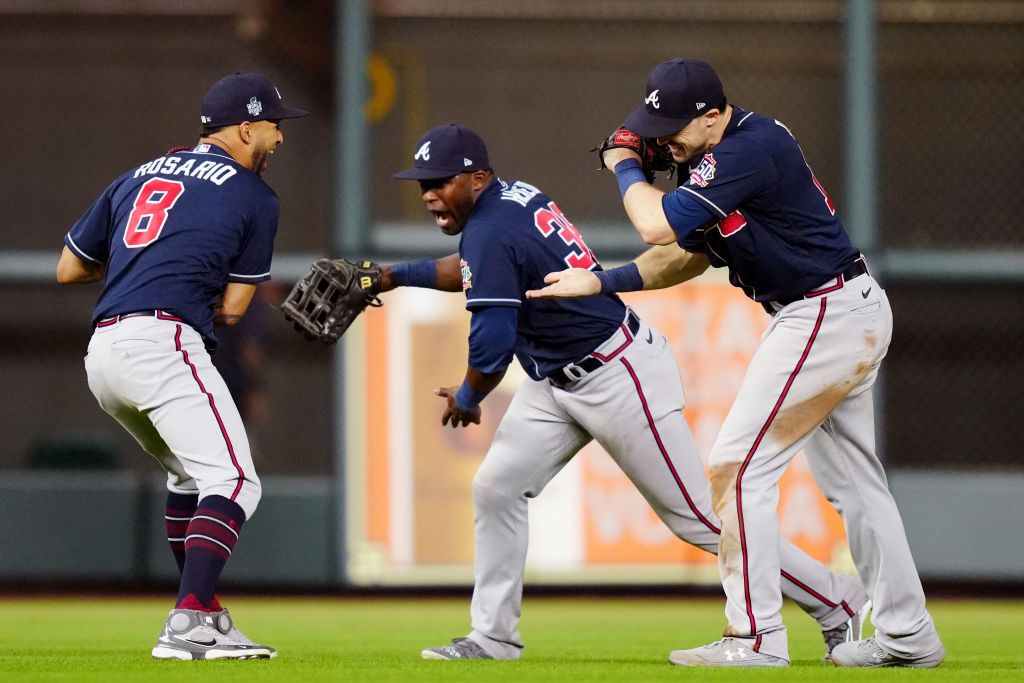 Jorge Soler, the Braves’ outfielder, was the very first player to make a home run of the World Series in the first plate appearance. However, during the second inning, Charlie Morton, the Braves starting pitcher, suffered an injury and won’t be playing during the remainder of the World Series. In place of him, A.J. Minter will replace him, and the team tweeted, “RHP Charlie Morton underwent X-rays tonight that revealed a right fibula fracture. He will miss the remainder of the World Series and is expected to be ready for Spring Training in 2022.” Once the game reached the third inning, the Braves were already winning at 5-0. At the bottom of the fourth inning, Houston scored making the score 5-1, and it stayed like that until the top of the seventh inning.

During the eighth inning, the Braves made another score, which brought the score to 6-1. But at the bottom of the inning, Houston score bringing the score to 6-2 until the end of the game. In order to have a spot in the series, the Braves defeated the Los Angeles Dodgers in six games, winning the National League East. The Astros also beat the Boston Red Sox in six games, winning the American League West. According to ESPN, the Braves are the fourth team to continue in the World Series after losing the record at the All-Star break. The Braves really started the World Series with a bang, and Braves pitcher Tucker Davidson, even congratulated his team with a huge Waffle House spread. Now we wait, and only time will tell if the Braves will continue to advance in the World Series.