The BabySitters Club Gets A Modern Adaption

Remember The Baby-Sitters Club? Of course, you do! And now, once and for all, the 1986 book series is getting a modern television adaptation that has been very long-awaited. Netflix recently released the trailer for the new series, offering an exciting teaser as to what’s to come! This time around, the original story of the book is going to be portrayed from a more modern-day perspective, because we all, of course, have to keep up with the times, even if we don’t really want to.

And while we often hear rumors about shows coming out or see trailers, they often, unfortunately, don’t come with a promised, set date. Fear not though, The Baby-Sitters Club wouldn’t let you sit around just waiting and wishing, and have already set a date! The first episode is expected to be released on July 3rd, and the entire season is going to have ten episodes. To say we’re looking forward would be an understatement, especially after seeing the trailer, showing us who’s going to be playing our favorite characters. 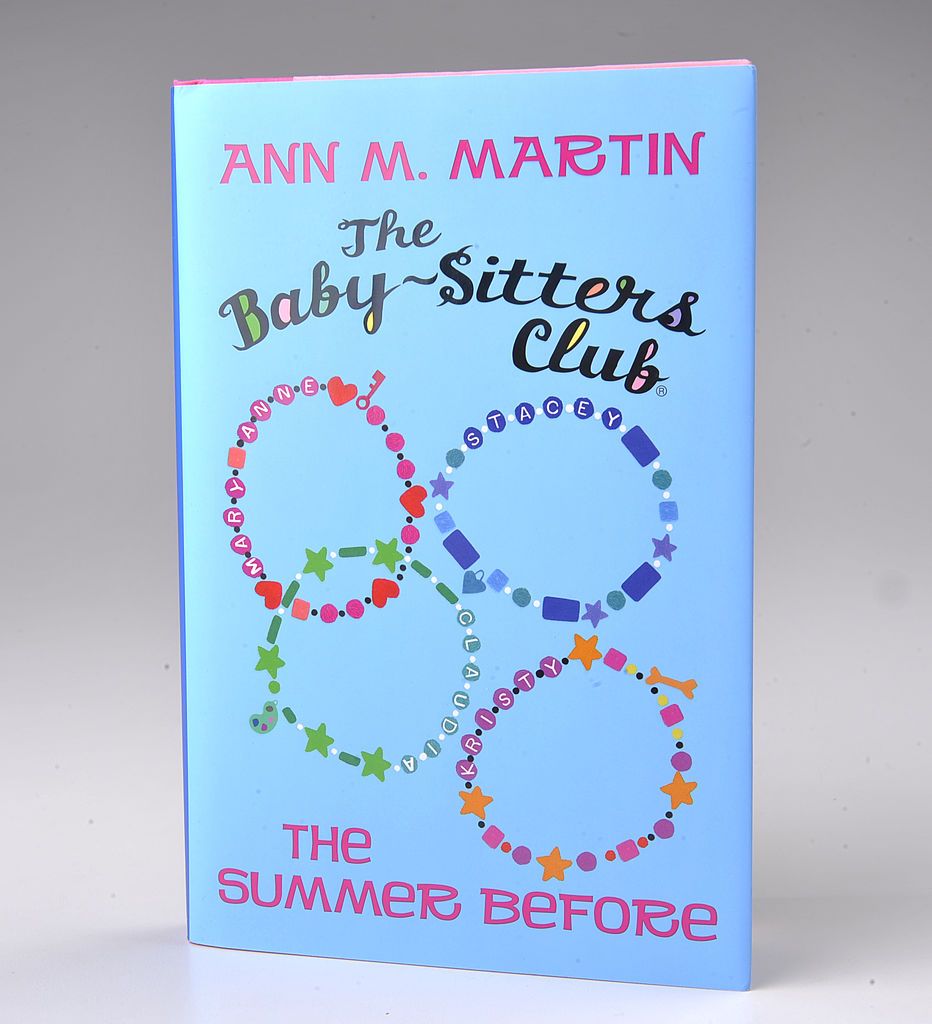 Kristy Thomas will be played by Sophie Grace, Claudia Kishi by Momona Tamada, and Mary Anne Spier will be played by Malia Baker. As for the rest? Well, we will let you watch the trailer yourself! We wouldn’t want to ruin all the fun in one shot. And thankfully, these Babysitters appear to be just as unique and spicy as we remember them from the books, but with a modern-day twist, they are going to show also more diverse and inspiring women to more accurately depict today’s reality on many levels.  And while we again, don’t want to ruin the fun and excitement for you, it’s safe to say that the series will have no shortage of epic nostalgia with some additional actors that will surely take you back in time.
You may also like
The World's First Things
The world is constantly evolving, and so many things make life easier today, such as cars, cellphones, and computers. However, have you ever wondered what these things looked like when they first made their debut to the world? Things from the past don’t look quite the same as they do today, and if you want […]
Claire Miles -
Benefits of Aloe Vera
This plant packs a punch
Andrew Parker -
Ed Sheeran’s Musical Journey
Ed's journey to stardom
Laura Lee -
Petroleum Jelly Beauty Hacks
Vaseline hacks you didn't know
Laura Lee -
Basic Photography Tricks
Up your photography game
Laura Lee -
TMT Live Preview
geoedge-origin-div
gesource
geparentscriptid
getagid
bidswitch.net%2Fpreview
riskiq