The Backstreet Boys Museum Exhibit Is A ’90s Kid’s Paradise

The Backstreet Boys are one of the most successful musical groups in history. Their three-decade career has done what many before them (and after) could not: live on in the hearts and minds of millions. Their legacy impacts music to this day. Plus, they’re arguably the most nostalgia-inducing band in the world.

So how exactly have the Backstreet Boys changed the face of the music industry? Let’s review!

They set the standard for all boybands. 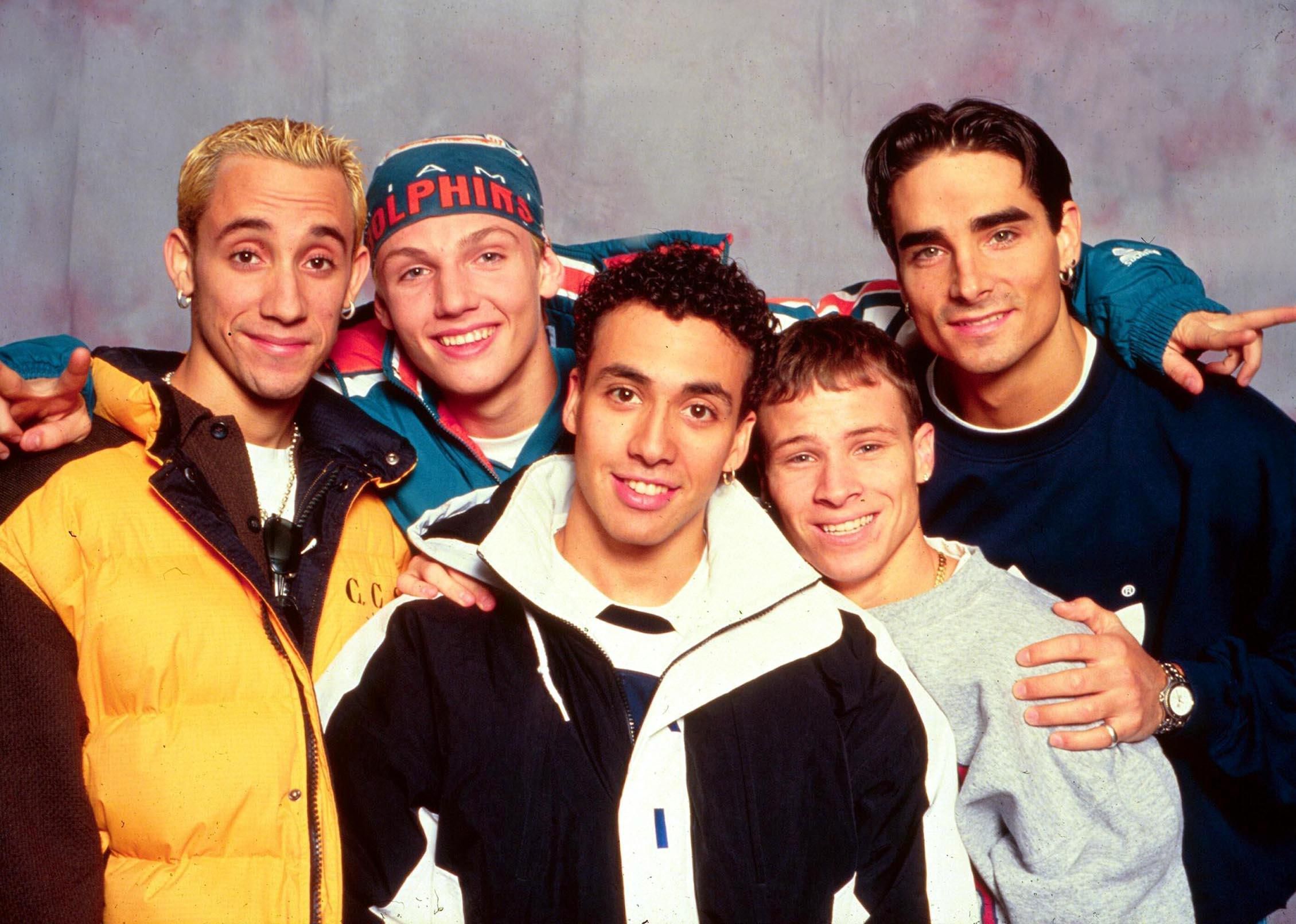 Sure, boybands existed way before the Backstreet Boys came dancing onto the scene with their perfectly synchronized choreography. Boybands such as Take That and New Kids On The Block never quite mastered the recipe for creating the idyllic boyband. The Backstreet Boys symbolized pop music of their generation. Plus, they brought us baggy jeans and polished white vests. 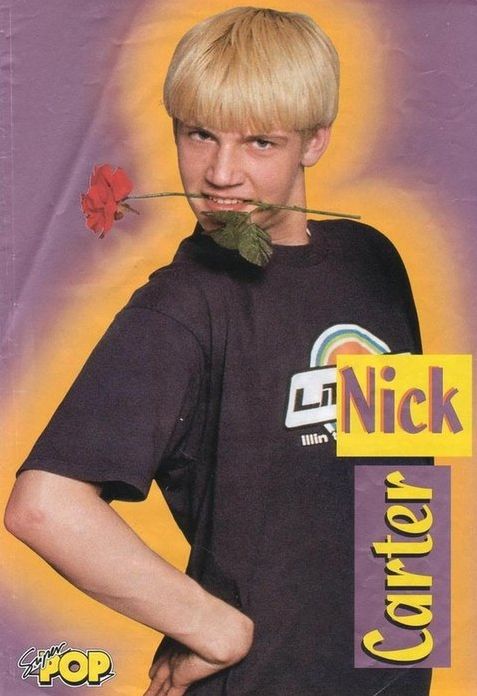 Read: the curtain haircut. The ’90s gave us all sorts of epic styles and Nick Carter’s curtain hair is no exception. Just as certain things define the ’90s, like Furby’s and cassette tapes, so does Nick Carter’s perfectly even, flowy hair.

The Backstreet Boys were the original squad goals. Boybands nowadays don’t appreciate the coordinated choreographed dance of the ’90s. One Direction walk around stage doing their own swaggering dance moves. But the Backstreet Boys introduced the beauty of mass dance routines.

To celebrate the Backstreet Boys, the GRAMMY Museum opened the Backstreet Boys: The Experience.  The exhibit is a one-of-a-kind experience that every ’90s kid will love. It opened on April 10 and will run until September 2, 2019.

AJ McLean said, “From the beginning of our career, we have always made it a priority to interact with our fans. This exhibition is a perfect way to share our favorite memories with the people who made our dreams a reality.”