The Basics of Knitting

We have all seen our grandmas knit and create those cool designs. Knitting has been one of my oldest hobbies. Knitting was initially considered a man’s job and women were not allowed to take part in it. People from all over the world spend their time knitting. This article will give a basic rule on how you can start knitting. 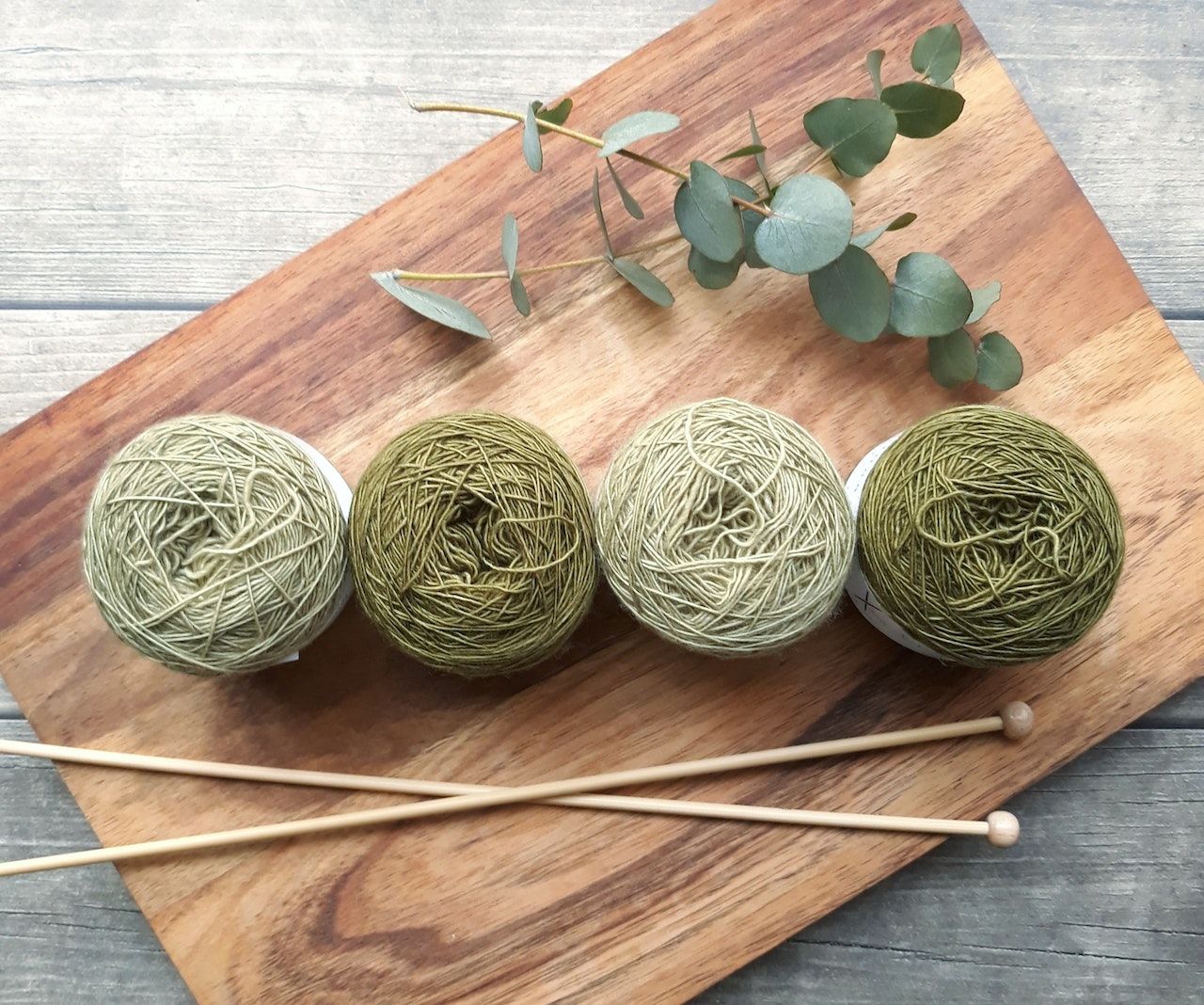 There are many astonishing facts about knitting such as no one knows how old knitting really is. The yarn is known to decay, which does not allow archaeologists to track back the time when it all started. However, archaeologists use other knitting tools as a means to track back and it is surprising to notice that those tools were around 7000 years old and were found in Switzerland. Initially, knitting had to be done by hand but with the advent of machines in the late 1500s, women were also allowed to practice it. Furthermore, knitting has been one of the oldest hobbies that people adopted and used to make clothing out of them. There have been multiple genius book records that have acclaimed knitting as one of the longest hobbies. David Bartok has been known for knitting while running in a marathon race. By the end of the race, he had managed to form a 12-meter-long scarf.

Furthermore, this activity is known to be extremely healthy. People who knit unconsciously train their minds to manage certain activities. Knitting can be considered a very healthy pastime as it is known to relieve any symptoms of anxiety and depression. Furthermore, knitting is also known to burn calories. So when you frequently knit you are more likely to avoid any cardiac arrests and also significantly improve your sensory neuron mechanism. Furthermore, it is also known to change in the upcoming times. New fibers have been introduced.