‘The Batman’ Trailer Is Finally Here

The long-awaited reboot of Batman finally came out with a new trailer! Batman fans have been waiting for director Matt Reeves’s reboot of the franchise. This comes more than a year after the first debut teaser of The Batman at a DC FanDome event. The Batman will be arriving very soon on March 4, 2022. In the two minute trailer, we can see a young Bruce Wayne, played by actor Robert Pattinson, fight Gotham City’s criminal underworld, as he deals with the rise of the Riddler, Penguin, and Catwoman. If you are a Gotham fan, read on to find out more details about the highly anticipated film! 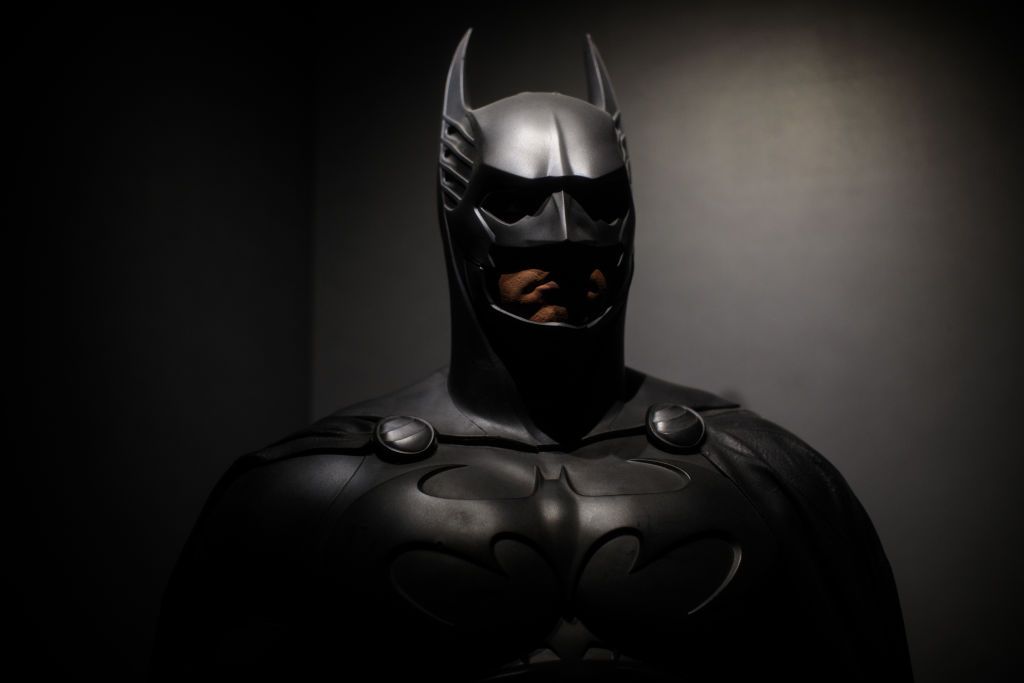 This new trailer shows Batman trying to solve a new case involving the mysterious puzzle pieces left by the Riddler, played by Paul Dano. We can see a Gotham news report of the Riddler who takes on a very different look from what we are used to and retires his usual brightly colored green suit. The trailer also gives us another look at two characters who were seen in the first teaser. We can see Catwoman played by actress Zoe Kravitz, as well as the Penguin played by actor Colin Farrell who looks unrecognizable in heavy makeup and a fat suit. The trailer leaves a lot of things open to interpretation, for we don’t know too much about to direct the plot will go in.

We’re excited to see how Robert Pattinson will mold into this new version of Batman. He explained that what fascinated him the most about this version of the character was “the delineation over when he’s Batman and when he’s Bruce. In other versions, he really knows what he’s doing when he puts on the cowl. He’s a bit out of control. He hasn’t really defined what Batman is. He puts it on every night. He isn’t sleeping. He’s becoming this sort of odd creature.” His character isn’t the only change from previous versions. Reeves shot this Batman in a huge widescreen with an almost black-and-white look, and when fire or sun comes in, the whole frame is lit by bright colors of orange. While we may not have all the details of the film, one thing is for sure, and that is that the visuals will be out of this world.