The Benefits of Yoga

Yoga is one of the most famous exercises around the world. This is because it is very low maintenance yet very effective. You just need a mat, your willpower, and some motivation to practice all the yoga positions. This article will talk about how you can incorporate yoga into your everyday life just by ensuring some self-time. 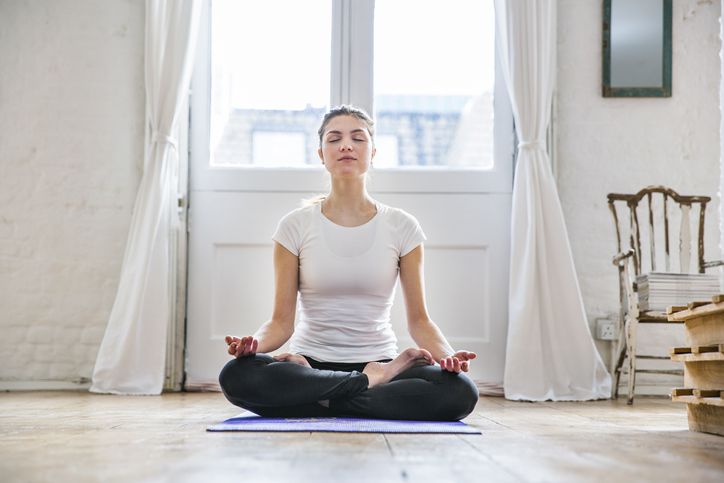 There are many types of yoga, the most prominent ones include Hatha. Hatha is known to be a physical sort of yoga that includes body movement rather than yoga postures which only include breathing exercises. Yoga challenges the person to experience new lengths of elasticity in their body. Moreover, yoga is known for maintaining a positive self-image of the body. Many gym enthusiasts focus on changing their body however, yoga gives the confidence to stand with your body with immense confidence. To enhance the key idea of body positivity, yoga studios do not have any mirrors which could make them feel conscious about their body in any way.

Therefore, yoga is used to treat multiple eating disorders in which people struggle with the amount of food they are consuming. Researchers have concluded that people who incorporated yoga in their daily routine were known to be more fit in their later ages as compared to people who performed other exercises. Furthermore, yoga is also known to reduce the likelihood of cardiovascular diseases. Another research was carried out which concluded that daily yoga not only reduces the likelihood of multiple diseases but also helps to reduce multiple coronary heart diseases. It is also known to minimize stress and reduce any worries. So you should definitely incorporate any form of yoga because of its massive health benefits.