Lindsey Vonn is a world-renowned World Cup alpine ski racer on the United States Ski Team. Over the course of her incredible career, Vonn won four World Cup championships, one of only two female skiers to do so! She won three consecutive titles in 2008, 2009, and 2010, and another in 2012. During the 2010 Winter Olympics, Vonn won the gold medal in the downhill, the first one for an American woman. And she won a record eight World Cup season titles in the downhill event, five titles in super-G, and three consecutive titles in the combined event.

Vonn is one of six women to have won World Cup races in all five events of alpine skiing: downhill, super-G, giant slalom, slalom, and super combined. Throughout the course of her career, she won 82 World Cup races! Her total of 82 World Cup victories is a women’s record surpassing Annemarie Moser-Pröll of Austria who had held the record since the 1970s.

Vonn received the Laureus Sportswoman of the Year award in 2010 and was the United States Olympic Committee’s sportswoman of the year. Check out these incredible action shots on Vonn doing what she does best. 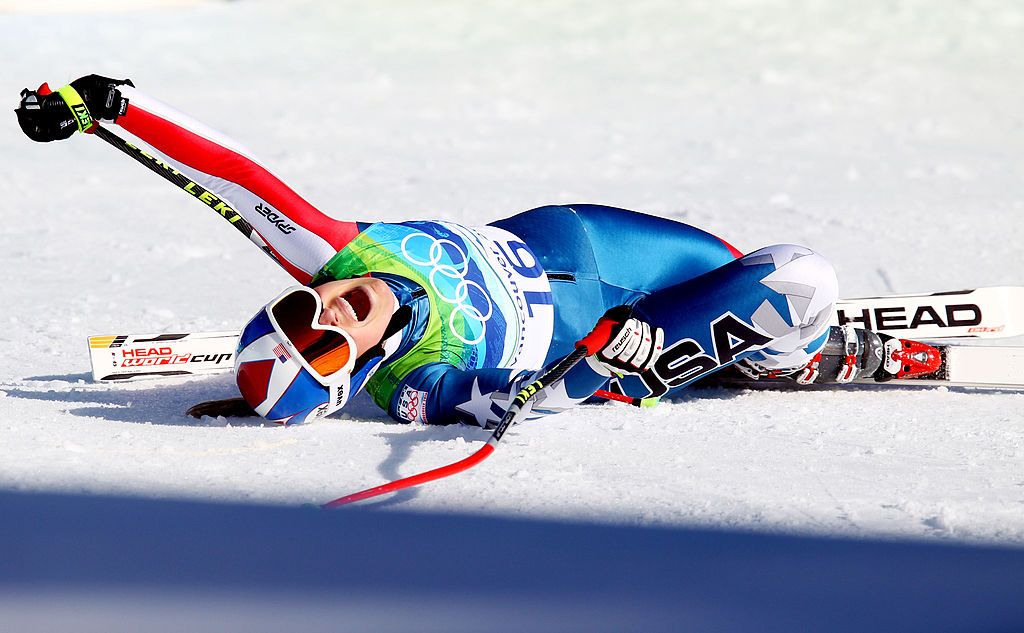 Just by looking at this photo, you can feel the excitement and energy coming from Lindsey Vonn! The skiing champion was screaming after completing the Alpine Skiing Ladies Downhill event on the sixth day of the Vancouver 2010 Winter Olympics on February 17, 2010. Vonn won the gold medal in downhill at the 2010 Winter Olympics, the first one for an American woman! 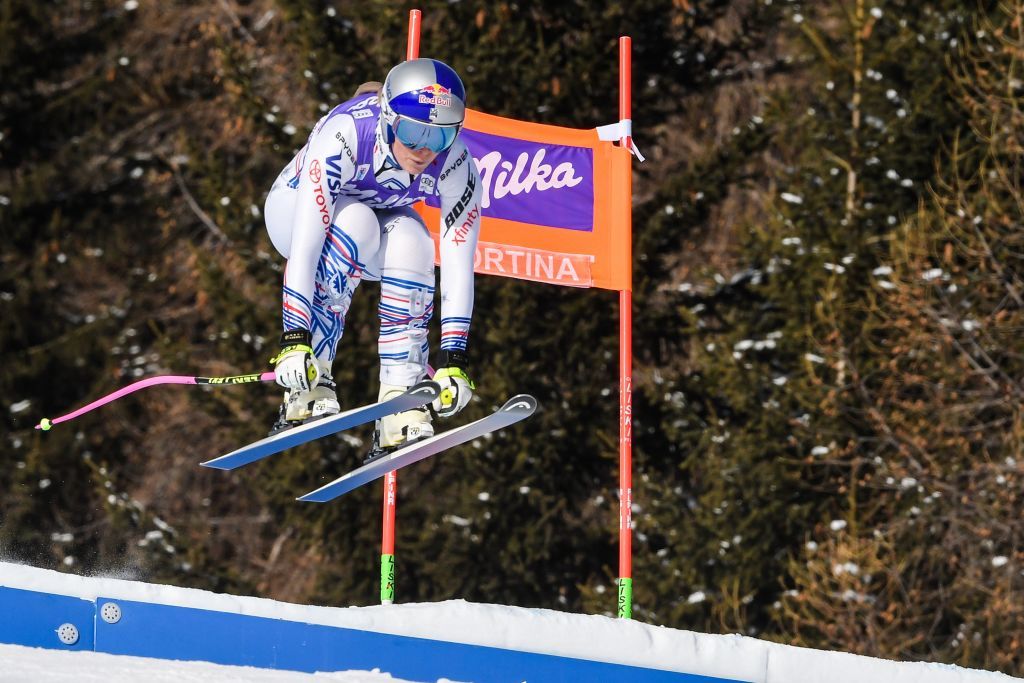 This incredible action shot of Lindsey Vonn competes in the Women’s Downhill event of the International Ski Federation (FIS) Alpine skiing World Cup in Cortina d’Ampezzo in the Italian Alps. This event was just last year on January 19, 2019. The season began in January 1967 and the 2018-2019 season marked the 53rd consecutive year for the FIS World Cup. During the second, Lindsey Vonn retired after the World Championships at which she won a bronze medal in the downhill event.