The Best Crime Shows On Netflix

A family show is one of the most cherished times with a family however at times we get so engrossed with our daily affairs that at times we forget how much we should be valuing our time with them. Watching shows and tv series is one of the easiest ways to connect with your family. This article will talk about the shows that we can watch while connecting with our family members. 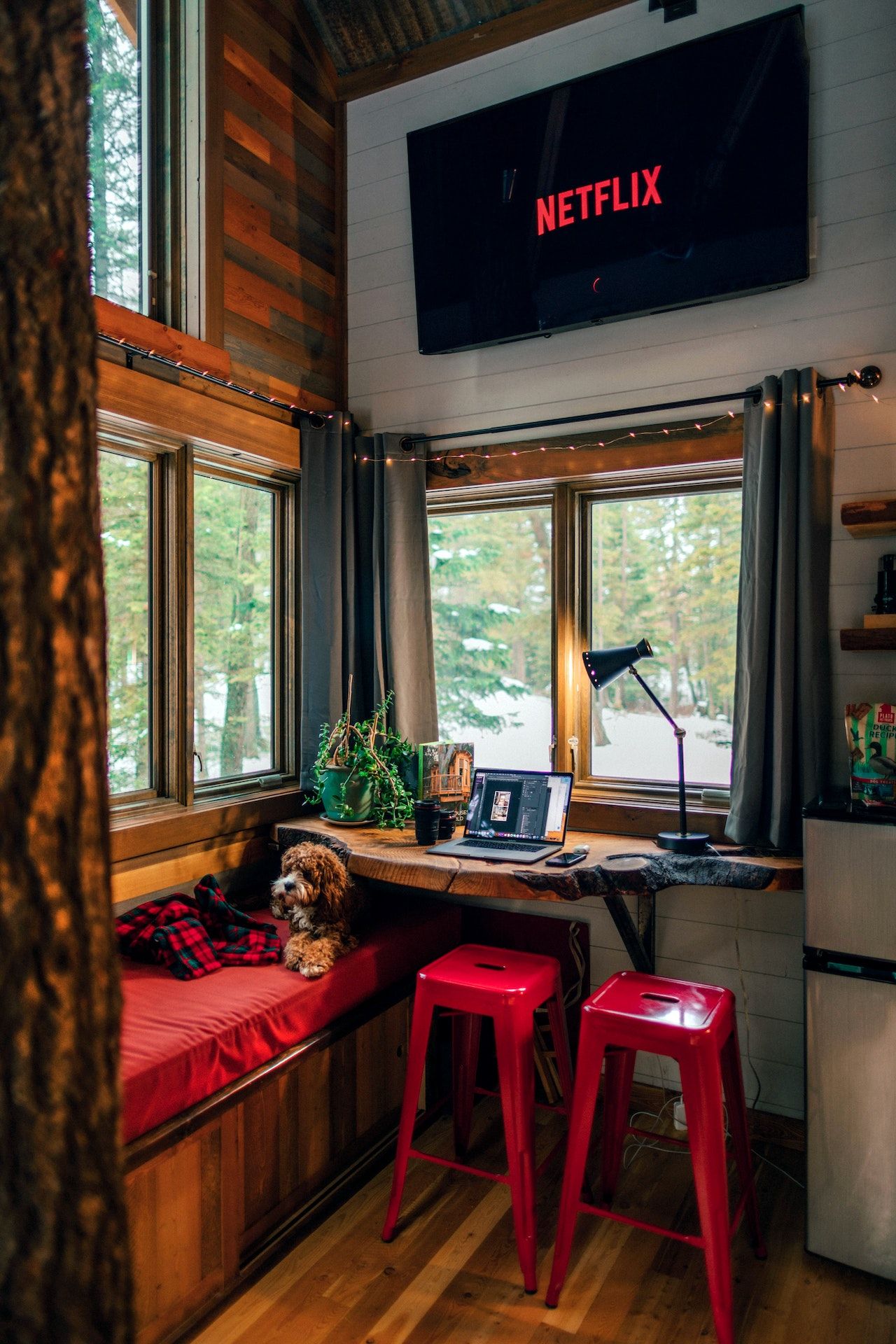 One of the most famous crime and thriller shows on Netflix is money heist. The show is made in Spain, however, it got so famous that it was dubbed and translated into multiple languages. The first season premiered on Spain’s national television after which Netflix bought it. When Netflix launched it on its streaming site, the show gained so much popularity that directors had to continue with season 2.

Good Girls is another crime drama that sheds light on the lives of three housewives who began earning through unfair means such as robbing a store. They do so because they have been so financially indebted that their survival becomes a challenge for them. They not only have to manage their own finances but also the finances of their children. They meet a mafia who tells them the strategy and the workout plan.

The final recommendation is peaky blinders. You have at least heard of this show. This show got extremely popular for its character choice and dialogue delivery by the characters. The show revolves around the life of Thomas Shelby who is known for guiding a gang in London. However, a police officer named Chester Campbell decides to take the case in her own hands and put an end to all his activities. The show has six seasons which have been released over a long period of time. This is your sign to go watch shows.