The Best Dressed Stars at the Golden Globes Red Carpet 2021

Sadly for fashion, there haven’t been the usual red carpet roll-outs during the award season this past year. The Golden Globes red carpet 2021 was no different. But somehow A-listers brought their game to the award show anyway. Most celebrities were dressed to impress from the comfort of their couches this year, while a few others did actually walk the red carpet! The stars truly made the best of it.

The few that walked the actual red carpet made us think it was a normal year, while those at home brought genuine style with designer looks capped off with full hair and makeup—all the hallmarks of a Golden Globes best-dressed list were there. The awards show also featured stages in both New York City and Los Angeles for presenters and hosts Amy Poehler and Tina Fey, providing even more opportunities for celebrities to make the best-dressed list. Here, see all the highs of the Golden Globes red carpet 2021 with our roundup of the best-dressed celebrities. (Want more style inspiration? See all the looks from this year’s Golden Globes.) 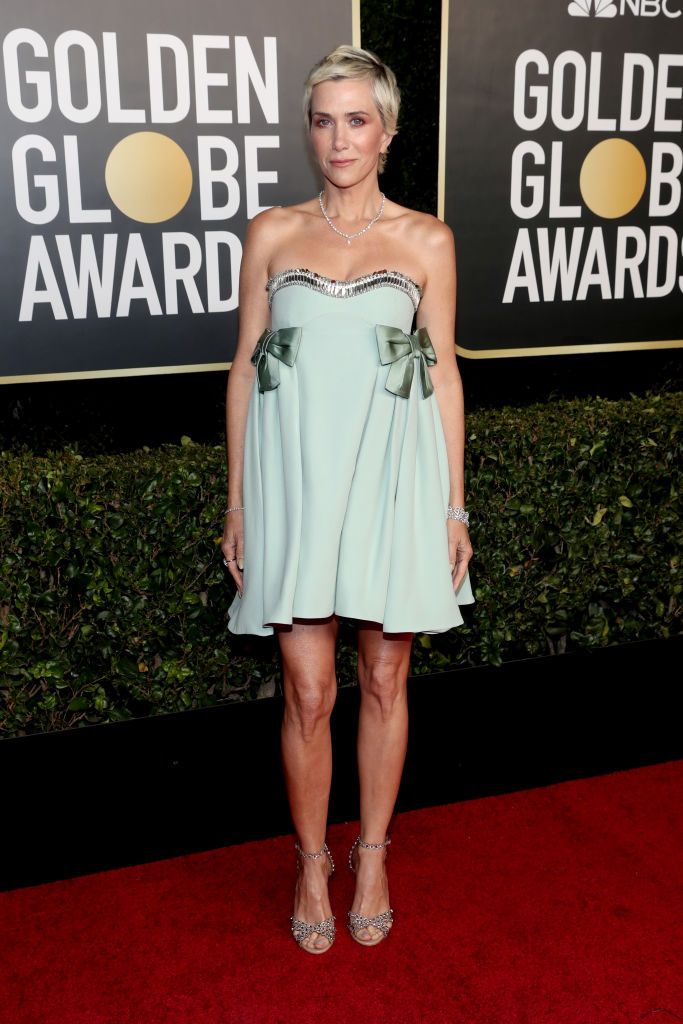 Kristen Wiig owned the red carpet in Prada, but once the award show began, she changed into something else entirely. Wiig and her Bridesmaids costar Annie Mumolo took the Golden Globes stage dressed as their characters from their new film Barb and Star Go to Vista Del Mar.” The film was written by Wiig and Mumolo and directed by Josh Greenbaum, “Barb and Star” casts the two screenwriters as the title characters, a pair of well-meaning if blissfully clueless Midwesterners whose trip to a luxury resort unexpectedly lands them in a ludicrous life-or-death adventure. 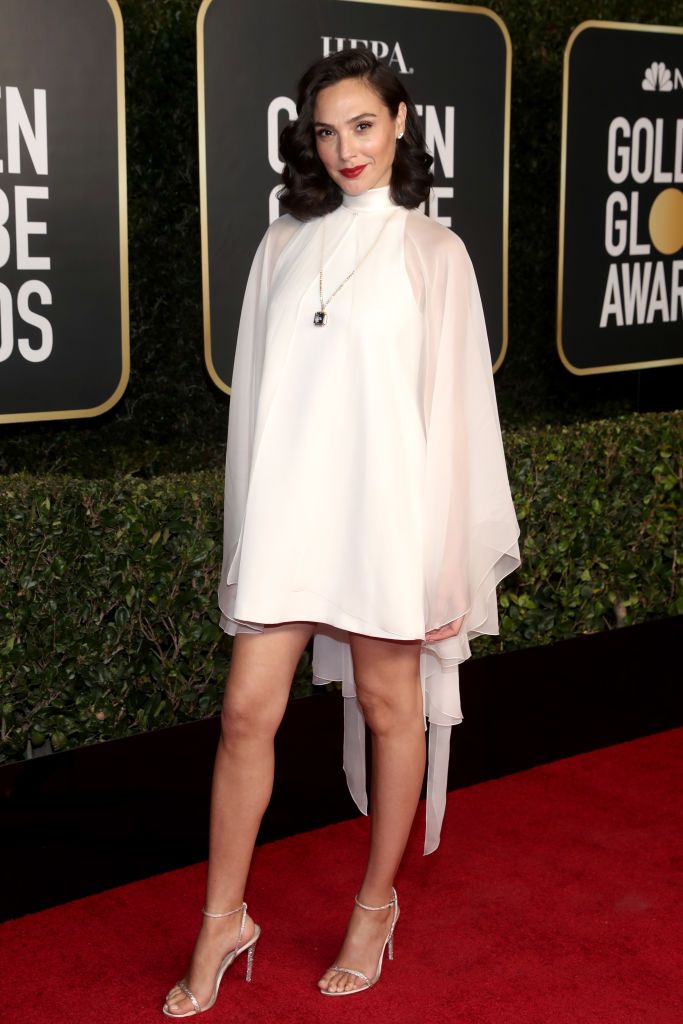 Gal Gadot stunned on the red carpet in a voluminous white Givenchy babydoll dress that hid her belly and sparked speculation online about a pregnancy. And yes, it is true! The talented star revealed the day after the award shows in an Instagram post that she is pregnant with her third child. Congratulations, Wonder Woman! 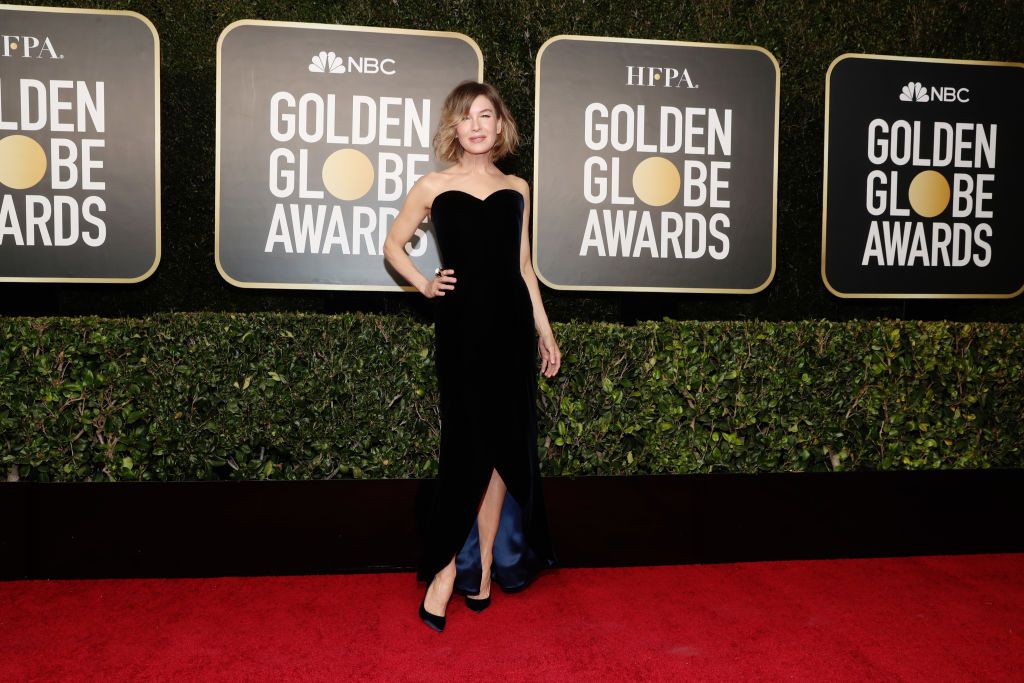 The four-time Golden Globe winner was a presenter at the 2021 ceremony and shut the show down in a Giorgio Armani Prive little black dress. She paired the black dress with matching pointy pumps. Stunning!