Watching movies has been a focal part of how we entertain ourselves since the dawn of television and cinema. The content of these movies varies, naturally, with some pandering to an audience that is enthralled by action and some attracting a more philosophically oriented audience. While content differs, what often remains the same is the fact that these movies are Hollywood productions. In fact, most movies that make big waves are of American origin. However, this is not to say that international films (outside America) are not as good or do not receive critical acclaim on a global level. This could not be further away from the truth, and this is precisely what this article shall assert. 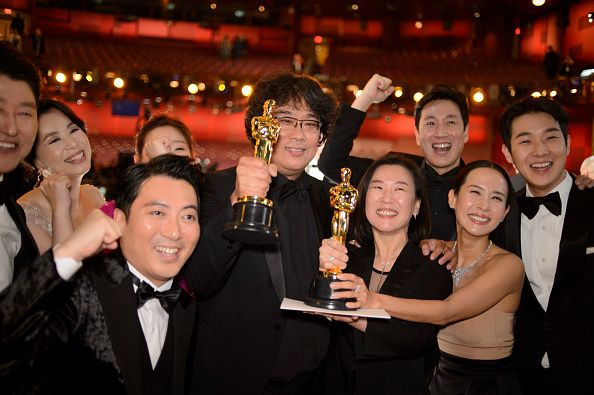 Irani filmmaker Abbas Kiarostami’s Taste of Cherry, starring Homayoun Ershadi, came out a bit over two decades ago and took the industry by surprise by winning the Palme d’Or at the 1997 Cannes Film Festival. Ershadi plays a middle-aged man who drives around in search of someone willing to bury him after he commits suicide, which is hard in an Islamic state. While possessing a simple, linear plot, the movie speaks volumes about social interactions and the nature of life and religion. It showed, on a global stage no less, that Irani narratives can be as stimulating as more commonplace American ones.

In a similar fashion, the South Korean neo-noir action film Oldboy was lauded at the 2004 Cannes Film Festival and secured the Grand Prix prize. While on the surface it is a typical revenge film, much like the first John Wick film, it diverges a bit in how expertly the darkness of the human soul is laid bare. The action presents philosophical undertones in a subtle manner which is both unsettling and entrancing. Perhaps it is for this very reason that acclaimed director Quentin Tarantino has praised this film on many public platforms!