The Best Rom Coms On Netflix

We all get done with the worldly affairs and are so exhausted at times that some me-time is necessary for some unwinding. To do that grab your favorite popcorn, a pitcher of your favorite drink and just watch your favorite show or an episode of friends to fix all your worries. This article will talk about the most popular rom coms on Netflix. 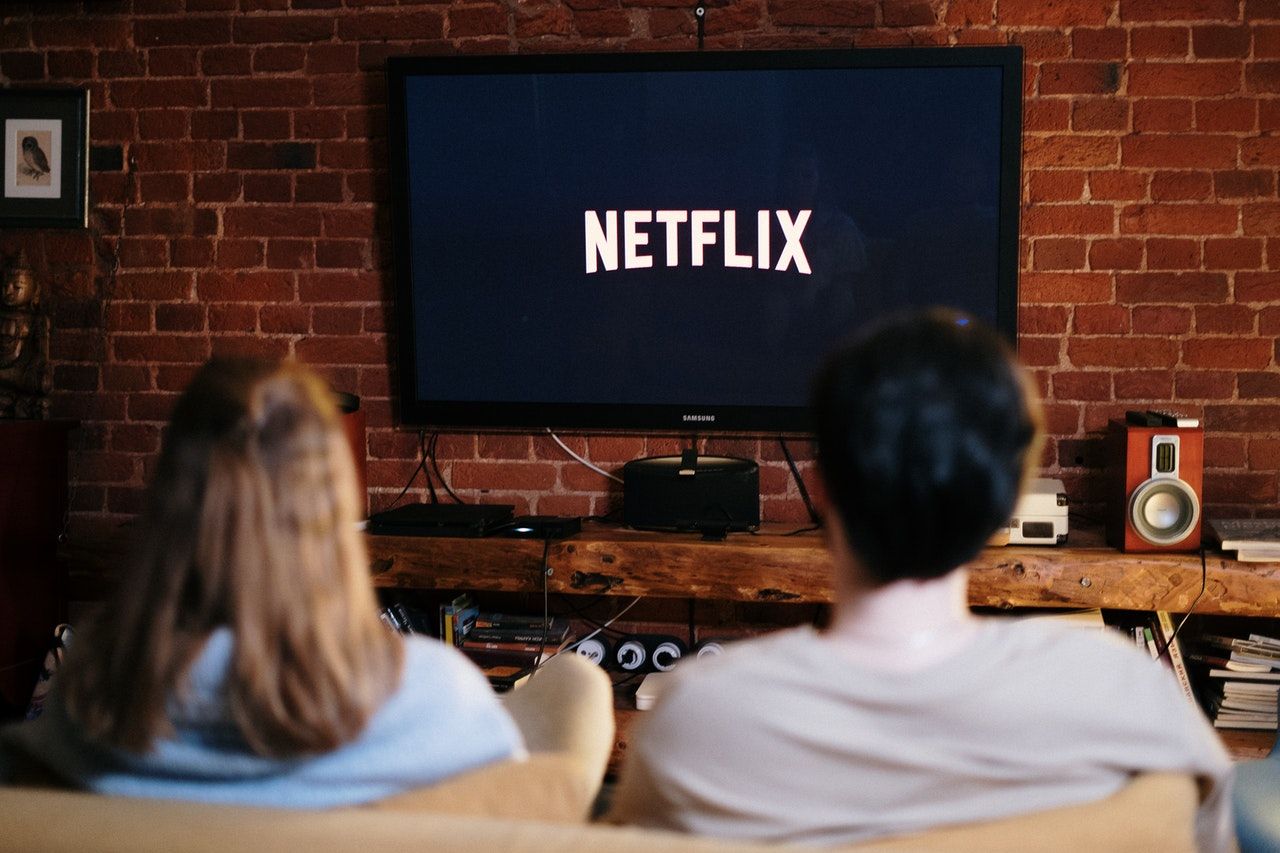 To all the boys I’ve loved before

To all the boys I’ve loved before is an extremely cute trilogy that revolves around the character of Lara Jean who writes letters to her crushes. She hides those letters in a box; however, they are delivered to them. Lara Jean gets into a situation; however, she later finds out that those letters help her to find the love of her life. The trilogy moves forward with her struggling to form a stable relationship and other guys entering the story- still she’s successful in finding the perfect one.

The story revolves around a hairdresser named Izzy, who is from New York who stumbles upon a job offer to be the hairstylist for the prince. Little does she know that the prince is the person who she is looking for. Furthermore, the film portrays a bond between common people and the upper class. It also tries to show the bond between co-workers. The movie teaches us that we should always open up to new responsibilities.

The Holidate is another movie that is an attempt between friends and lovers. Emma, who played the protagonist- tries to bond with a stranger after she is done with the criticism related to her being single. Both strangers try bonding which brings them together over the Christmas season. They realize they are perfect for each other and give each other the chance of a lifetime.