15. You are someone's first choice.
Avril Lavigne Returns to Music
The pop-punk princess returns!
Laura Lee - Dec 01, 2021
Make sure your gift is foolproof
We have your back on that upcoming house party
Ashley Jobrien - Nov 29, 2021
The Health Benefits of Matcha Tea
You may reconsider your morning cup of coffee
Laura Lee - Nov 28, 2021
Say Goodbye To Dark Circles
Try these natural concealers
Laura Lee - Nov 27, 2021
Handmake your gifts this year
Handmade gifts make the best gifts
Ashley Jobrien - Nov 26, 2021

Netflix recently announced that the new season of ‘The Crown’ will be arriving in November 2022. This show won an extraordinary amount of Emmy’s for its fourth season, and it’s coming back stronger than ever for its fifth. The show will be returning with a brand new cast, and it will be the third and last cast cycle for the series. The premiere date was reported on the set of ‘The Crown’ by actress Imelda Staunton, who is taking over the role of Queen Elizabeth II from Olivia Colman. Netflix released a video as part of their TUDUM global fan event, where Staunton is seen greeting the fans from the set. We finally get a glimpse into the new season, and we are beyond excited. We’ll have to be patient and wait for quite a bit of time, but we don’t mind one bit. 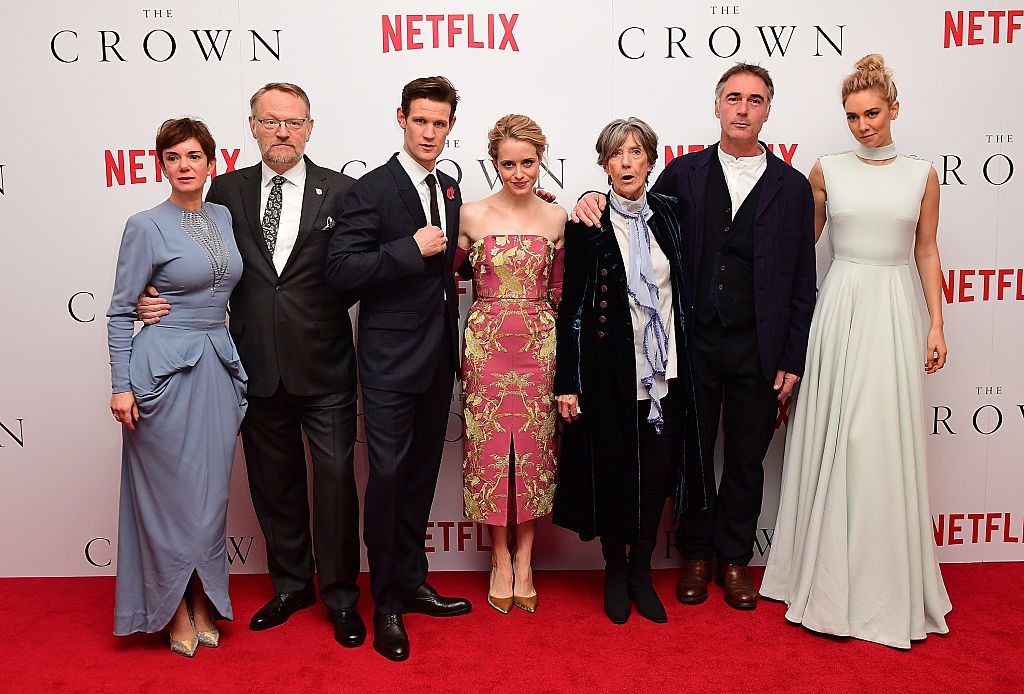 The historical drama came out with Season 4 a while ago, back on November 15, 2020. The film break of the show caused Season 5 to be pushed off to 2022. When her casting was announced, Staunton said, “I have loved watching The Crown from the very start. As an actor, it was a joy to see how both Claire Foy and Olivia Colman brought something special and unique to Peter Morgan’s scripts. I am genuinely honoured to be joining such an exceptional creative team and to be taking The Crown to its conclusion.” Not only is Staunton a new character, but we will also see Elizabeth Debicki, Jonathan Pryce, Lesley Manville, and Olivia Willams all playing various royals.

Staunton was originally planned to play Elizabeth for only one season, but Peter Morgan, the creator and executive producer stretched out her role through season 6, which is said to be the final season of the show Season 5 is set out to explore the breaking of Charles and Princess Diana’s marriage which ended in 1996. They may showcase the events that took place before Diana’s death, but that is still unclear. When announcing the premiere date, Staunton said, “I will do my utmost to maintain the very high standard that they set. Hopefully I look calm, collected and capable. My stomach, meanwhile, is doing somersaults.” This show continues to exceed all our expectations, and although we have to wait more than a year for the next installment, we’re sure it will be worth the wait.