The Dixie Chicks Are Now “The Chicks”

A few weeks ago, country band Lady Antebellum changed their name to Lady A. The band took to Instagram to post ax explanation. “As a band, we have strived for our music to be a refuge…inclusive of all,” they said in the post. “We’ve watched and listened more than ever these last few weeks, and our hearts have been stirred with conviction, our eyes opened wide to the injustices, inequality and biases Black women and men have always faced and continue to face everyday.” The band said they’d decided to make the change because “blind spots we didn’t even know existed have been revealed.⁣⁣⁣” “Antebellum” refers to the Antebellum South, a period in the southern US before the Civil War, when slavery was legal and in widespread use. 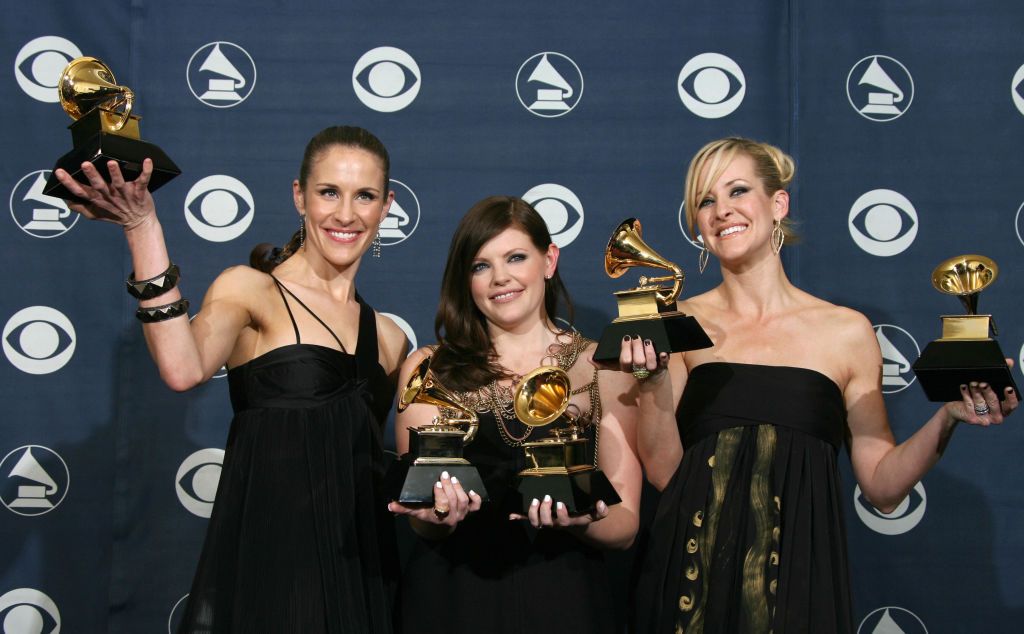 And now the Dixie Chicks are following suit as well. Their official website name has changed and their social media accounts on Instagram and Twitter are now @thechicks. Even their new album cover- their first album in 10 years- is updated with the new name. The Dixie Chicks were named after a Little Feat album from 1973 called Dixie Chicken. There wasn’t an official announcement, apology, or explanation. “We want to meet this moment,” was all it said on the band’s new website.

The Chicks also released a new song called “March March.” The music video features scenes from women’s rights, climate change, and Black Lives Matter protests. The Chick’s new album called “Gaslighter” is due out July 17. The band has always vocalized their opinions. During a 2003 concert in London, lead singer Natalie Maines voiced the band’s opinion on some controversial topics. Country radio stations boycotted the group for years after. The country music world basically banished them and the band has since been used as a cautionary tale for other acts in the genre. The fear is getting “Dixie Chick’d.”