The Evolution of Entertainment

The entertainment industry comprises films, tv shows, radio, news, etc. Over the years there has been a considerable change in this industry as the taste of people has changed. There is a substantial difference between what the viewers wanted to see on TV in the 80s and 90s from what they want to see on TV today. Technology has also played an integral role in bringing about change, as everything has become way more accessible now than it used to be a few decades ago. 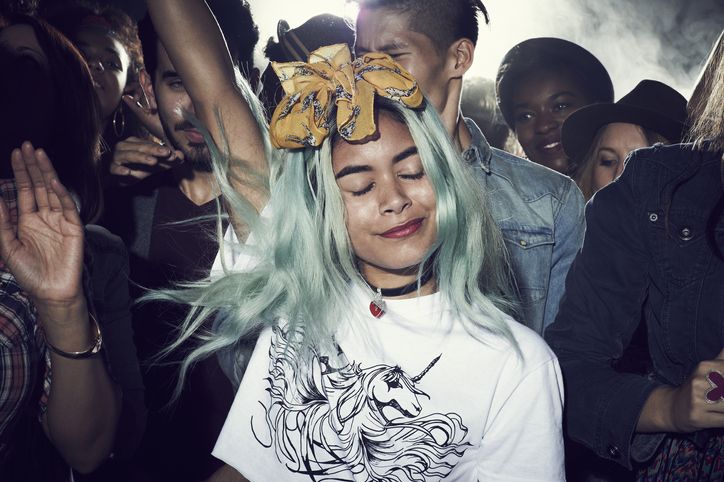 There has also been a shift in the kind of genres that were preferred in the 80s and 90s, and the genres that are preferred today. A lot of this change has to do with the change in the norms, culture, and beliefs of people with time. Today’s generation doesn’t believe in the same things as the people in the 90s used to, and many cultural norms that exist today were not accepted back then. The way of living has changed, and this has directly impacted the expectations from the entertainment industry, as people want to see stuff they can relate to. The new genres that are adopted are reflective of the changes that have taken place in society over the years.