It’s as if Ed Sheeran read our minds because believe it or not, one of our favorite artists is in fact coming out with a new album. This is his fourth full-length album and words can’t describe how excited we are. His announcement was definitely a surprise to everyone after a few quiet years for Sheeran since his 2017 ‘Divide’ tour. I mean, who can blame him? He’s been busy! He released a mixtape in 2019 and also became a doting father to almost 1-year-old, Lyra Antarctica. Well, we decided to dig up everything we could find about the new October 29th album release so you can know all the details! 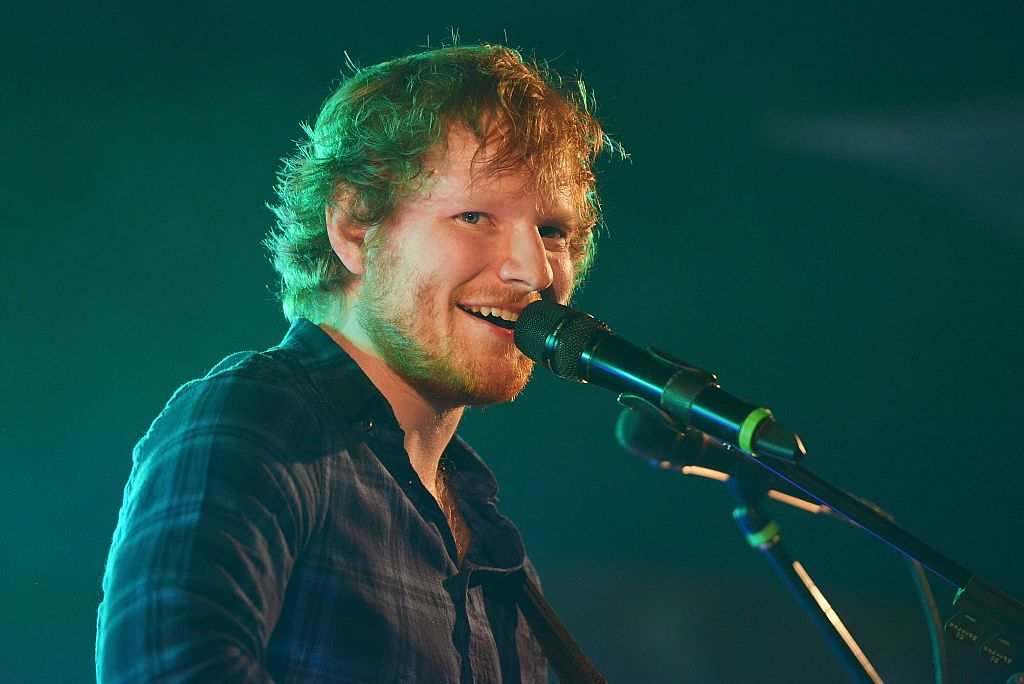 So what can we expect from the new album? For starters, ‘Equals’ keeps up with the mathematical themes of his previous albums, ‘Plus’, ‘Multiply’, and ‘Divide.’ He’s already released the first single from the album, ‘Bad Habits,’ which you can enjoy with an accompanying music video. He actually began writing the album back in June 2017. In terms of the sound of the album, Sheeran’s manager, Stuart Camp explained, “It’ll both surprise and comfort people. There’s some normal Ed songs, but there’s also some more sonically adventurous ones as well.” And if this album isn’t exciting enough, Camp said, “We’ll be touring – if we’re allowed to – for two to three years, and there may be more records in that period. If we tour for that long, I’d imagine there will be two albums within that cycle.”

For Sheeran, it’s a record that took a lot of time, through many ups and downs of life, and is one that’s very personal to him. The new album contains 14 new songs where he reflects on becoming a father, marriage, and loss. In an announcement, Sheeran said, ” ‘=’ (Equals) is a really personal record and one that means a lot to me. My life changed greatly over the past few years – I got married, became a father, experienced loss, and I reflect on these topics over the course of the album. I see it as my coming-of-age record, and I can’t wait to share this next chapter with you.” We’ll just be here waiting patiently until October 29th to be serenaded with beautiful music.